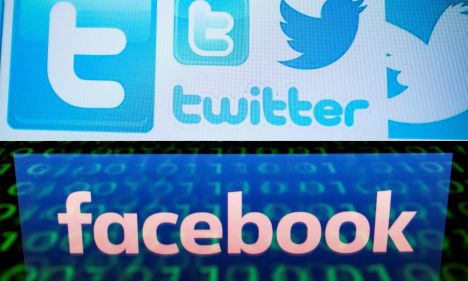 Before the European Parliament’s election, an online security firm has found that about a half of all European Union citizens could have been exposed to disinformation promoted by social media accounts linked to Russia.

British news portal The Guardian reports that the company that produced the research, is American company online security firm SafeGuard Cyber, which has stated that it had a database of more than 500,000 known troll and bot accounts and had confidence of their Russian links. This claim, however, could not be independently verified by the Guardian.

The European security commissioner Sir Julian King commented: «Malicious actors, whether they be state or non-state, will not hesitate to use the internet to attempt to influence and interfere in our democratic processes».

The report’s authors found in the study of a 10-day period from March 1 to 10, that there was no «all-purpose» content, but locally created material was being amplified to craft a narrative for each EU member state.