Reducing harm due to alcohol: success stories from Lithuania, Russia and Scotland 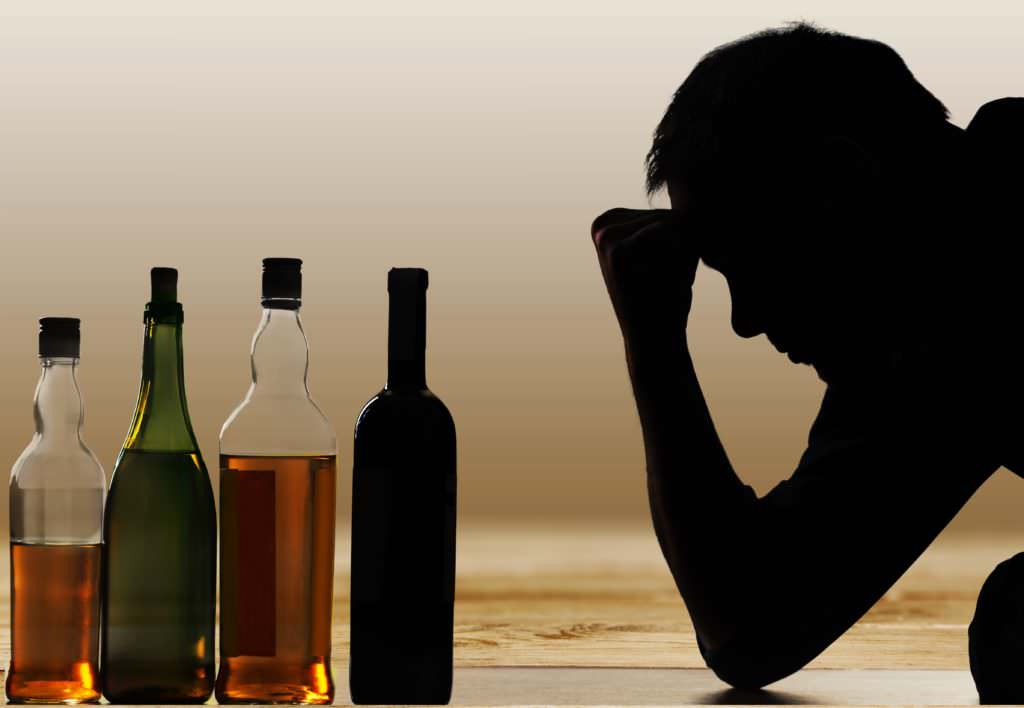 The WHO-recommended “best buys” for alcohol policy can easily help countries to reduce health harms related to alcohol consumption. But according to the new WHO/Europe report “Making the WHO European Region SAFER. Developments in alcohol control policies, 2010–2019”, not many Member States use these measures. Experience from Lithuania, Scotland and the Russian Federation shows how effective they can be when countries choose to implement them.

The WHO European Region has the highest level of alcohol consumption in the world. Here, alcohol use leads to almost 1 million deaths each year, or about 2500 deaths every day, and is associated with more than 200 diseases and injuries, including the leading causes of death such as cardiovascular diseases, injuries and cancers.

The new WHO report reveals that these measures are still vastly underused. “The available data from 51 countries of the Region suggest that alcohol has become more affordable as a whole because of Member States’ failure to adjust alcohol taxes for inflation,” said Dr Carina Ferreira-Borges, Acting Head of the WHO European Office for the Prevention and Control of Noncommunicable Diseases (NCD Office) and Programme Manager of Alcohol, Illicit Drugs and Prison Health at WHO/Europe.

“Yet, some countries of the Region have already implemented policies that can really make a difference in the context of reducing alcohol-attributable health harm. And we already see this difference and their success,” she added.

In the early 2000s, Lithuania was among the Member States with the highest per capita alcohol consumption levels. In response, the country’s authorities used the WHO best buys to create a competitive policy aimed at correcting this trend over a short period of time.

The first action package was implemented in 2008–2009 and 2014. It included restrictions on alcohol advertisement and a ban on alcohol sales in petrol stations and kiosks. The second package, introduced in 2016, increased the minimum legal drinking age, increased the price of alcoholic beverages and limited their retail sale time, and banned the advertisement of alcohol.

“Among further measures was a total ban of alcohol advertisement in the media, internet, billboards, etc., an increase of the minimum legal drinking age from 18 to 20 years, and a major increase in excise tax,” explained Dr Aurelijus Veryga, who defined the Lithuanian measures as Health Minister of the country in 2016–2020.

In 2010, Lithuania had the highest rate of alcohol-attributable years of life lost in the European Union. The implementation of effective alcohol control measures led to a 20% reduction of this rate by 2016.

The Scottish Government has concentrated on changing behaviours connected to drinking. In 2009, the authorities adopted a framework for action that included 41 alcohol control measures, from a ban on multi-buy discounts on alcoholic beverages in off-trade establishments to alcohol brief interventions.

“Implementing minimum unit pricing (MUP) was the real game changer that happened in 2018. It took 6 years for this measure to enter into force after the law was passed in 2012,” said Dr Alastair MacGilchrist, Chair of Scottish Health Action on Alcohol Problems (SHAAP).

“In the first year after implementation, alcohol sales reduced to a 25-year low and deaths caused by alcohol dropped by 10%. We are seeing early signs of how effective MUP can be, especially in reducing alcohol-specific deaths,” Dr MacGilchrist noted.

In 2018, the Scottish Government presented an updated alcohol framework, still based on a whole-population approach and founded on WHO’s 5 evidence-based, high-impact SAFER strategies for alcohol control.

The Russian Federation: great results of a long fight

The Russian Federation was one of the first countries of the Region to develop an evidence-based alcohol control policy.

In the early 2000s, a fundamental legislation overhaul significantly reduced the number of small-scale producers, which decreased the size of the formerly large counterfeit alcohol market. The Unified State Automated Information System (EGAIS), introduced in 2006, gradually became an advanced monitoring system that tracks each bottle from the production plant to the cashier register and ensures tax collection and alcohol market control.

In the late 2000s, Russian policy shifted towards changing drinking behaviours. “The Russian Federation implemented various measures, such as increasing alcohol excise tax, establishing and increasing minimum prices on certain alcoholic beverages, and introducing the EGAIS system. All these measures have led to a 43% decrease in per capita alcohol consumption in the Russian Federation over the last 15 years,” pointed out Dr Oleg Salagay, Deputy Minister of Health of the Russian Federation.

Lowering alcohol consumption to benefit health, well-being and the economy

“However, these improvements were mainly determined by countries of the eastern part of the Region, many of which have introduced best-buy policies. It is time for the whole Region to learn this lesson that will greatly benefit people’s health, the economy and well-being,” concluded Dr Ferreira-Borges.