Record number of Estonian estate transactions made in second quarter 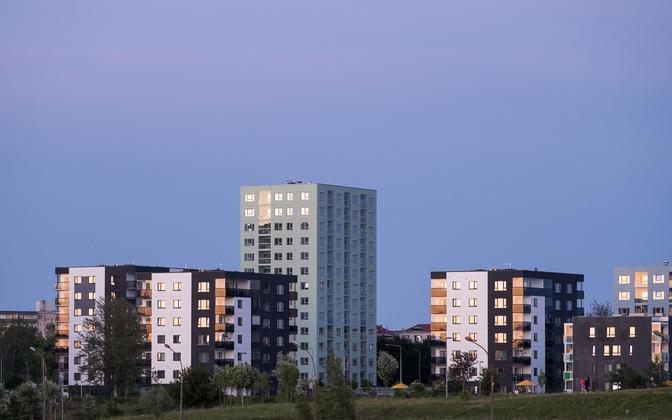 Data from the Land Board (Maa-Amet) shows that there were 16,400 real estate transactions made on the market during the second quarter of 2021 with the total value of transactions standing at an all-time record €1.43 billion.

Significant growth numbers stem from a lull in activity last year with purchases being postponed due to the coronavirus and the corresponding emergency situation, the Land Board noted.