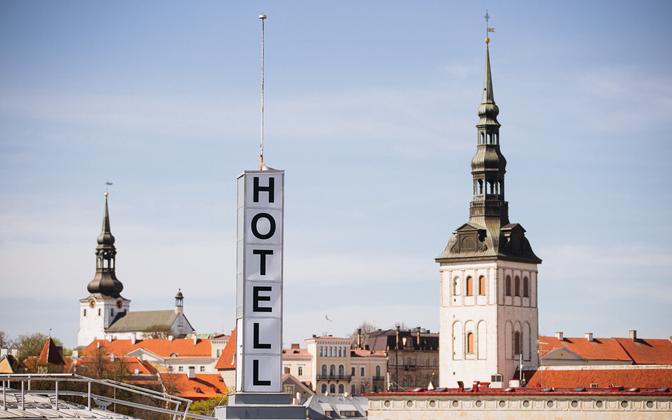 In July 2021, Estonian accommodation establishments served 381,000 tourists, which is a tenth more than in the same month last year, data from Statistics Estonia shows.

The number of domestic tourists increased compared to both July 2020 and July 2019, while the number of foreign tourists remained significantly smaller than in previous years.

Helga Laurmaa, analyst at Statistics Estonia, said there were still travel restrictions due to the coronavirus, which prevented a rise in tourism and the number of foreign tourists visiting Estonia was significantly lower than in the summer before the crisis.