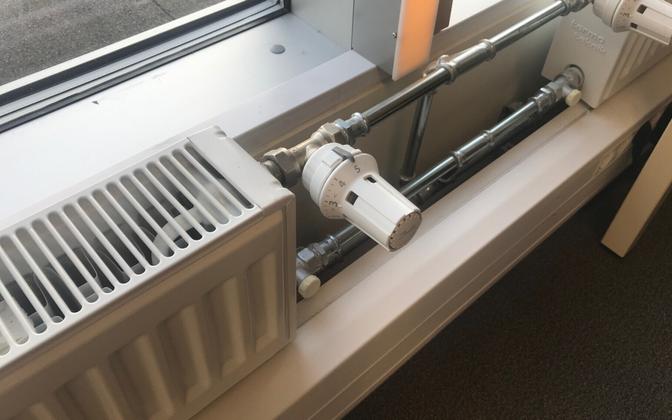 Tatjana Gassova’s family bought a place to live in a terraced house in Laiaküla in the vicinity of Tallinn a few years ago primarily because it was cheaper to maintain with gas heating.

Gassova has now been notified by her current service provider that their gas bill will be four times as large in November as it has been previously. “I have been pleased until now, because our bill was only €50 for February. But now with this price increase, we will certainly have to switch providers, because the bill will increase and come to €200,” she told ERR.

“Providers have all certainly already raised their prices, but since I have done a lot of research, I have already found a cheaper offer and we are now considering how simple it would be to switch providers,” Gassova added.

Market leader Eesti Gaas provides gas to a total of 42,000 private consumers and apartment associations. Nearly half of Estonian households are heated with district heating, the prices of which are regulated by the Competition Authority.

Data from the Estonian Power and Heat Association shows that 60 percent of thermal energy is produced from wood chips, but a fifth of district heating stations also burn natural gas. Most heating stations dependent on gas are in Pärnu and Põlva counties, according to the association’s chief Siim Umbleja.