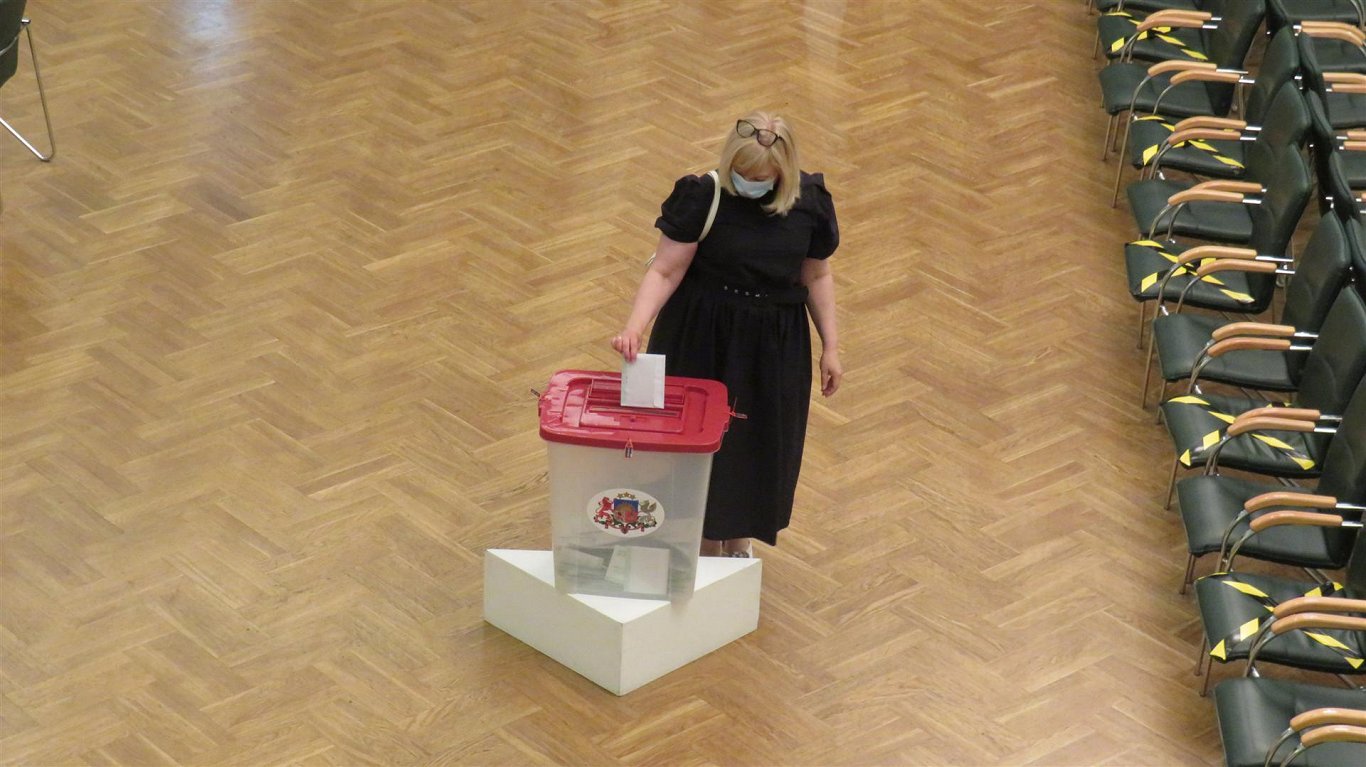 According to initial figures released by the Central Election Commission (CVK) at close of polls June 5, turnout was a paltry 34.09 percent: the lowest figure in any national election since the restoration of independence more than 30 years ago. A few votes do remain to be counted however and the figure is at least higher than the even more apathetic    European Parliament elections in 2014   when 30.12% of those entitled to vote chose to exercise their democratic right, and the European Parliament elections in 2019 which mustered a comparable 33.51%.

Bauska district in the south of the country saw just 27% turnout. The most enthusiastic voters were to be found in  Preiļi district   in the south-east with 45% turnout.

Turnout was lower even than the 40 percent figure in last year’s Rīga municipal elections.

CVK chairwoman Kristīna Bērziņa pointed out at a press conference that unfortunately these municipal elections will go down in history as those with the lowest turnout so far.

“The decline in voter turnout is alarming. We should listen to political scientists, and consider what is the reason why people do not want to go to the polls,” said Bērziņa.

Provisional results are due to be announced on Sunday, June 6.