Real estate transactions down 2 percent on year in January 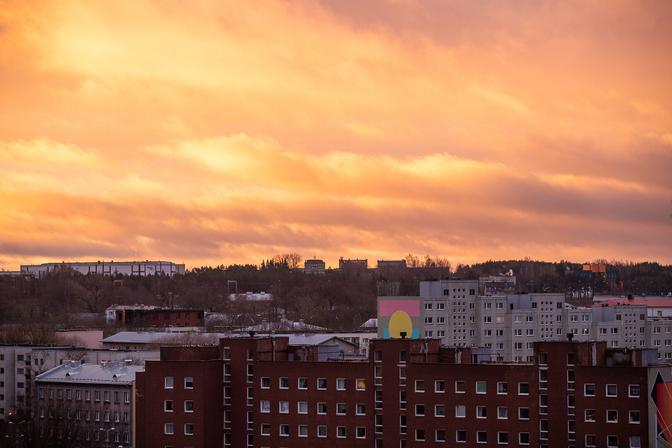 As before, the real estate market was most active in Harju County, where about 43 percent of all transactions took place. Next came the counties of Tartu, East-Viru and Pärnu. The share of the rest of the counties was less than 5 percent of the total number of transactions.

The average price of a Tallinn apartment was €2,251 per square meter, 8 percent more than in January 2020 but 1 percent less than in December 2020.