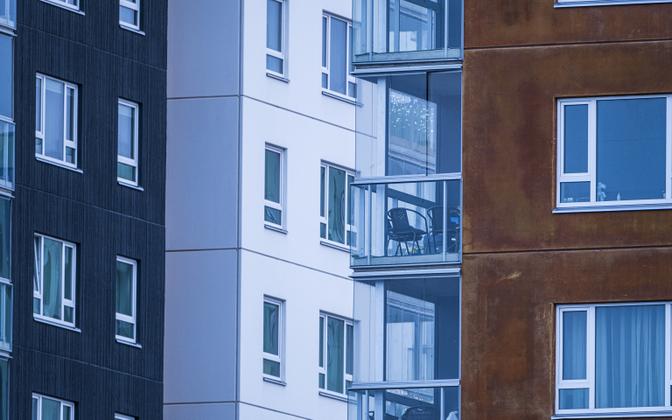 The IT sector’s high salaries are pushing up the prices of real estate in Tallinn and large apartments are snapped up before they even reach the market, real estate agency 1Partner Kinnisvara has said.

Martin Vahter, head of real estate agency 1Partner Kinnisvara, said money earned as part of the success story of Estonia’s IT sector has found its way into the real estate market.

Due to this the supply of expensive four- to five-room rooftop apartments has been practically exhausted in Tallinn.

“A lot of new wealth has emerged that is channeled into real estate today. Many companies in the field of IT have made also their employees wealthy and able to buy with stock options. People who have been living in tight conditions in the hope of a brighter future to date will first improve their living conditions, and developers were not prepared for such demand for ultra-expensive apartments,” Vahter said on Tuesday.

“The new money is looking for rooftop apartments, and in recent months there have been a number of deals where very wealthy people with a background in cryptocurrency mining and IT are outbidding each other and buying ultra-expensive apartments without even checking them out,” he added, noting that people often don’t look at the price and just buy what they like.

Traditionally, large and expensive apartments are built in small numbers because the numbers of prospective clients has been limited and they take a long time to sell.