Rally planned in Vilnius to support Kurds in northern Syria 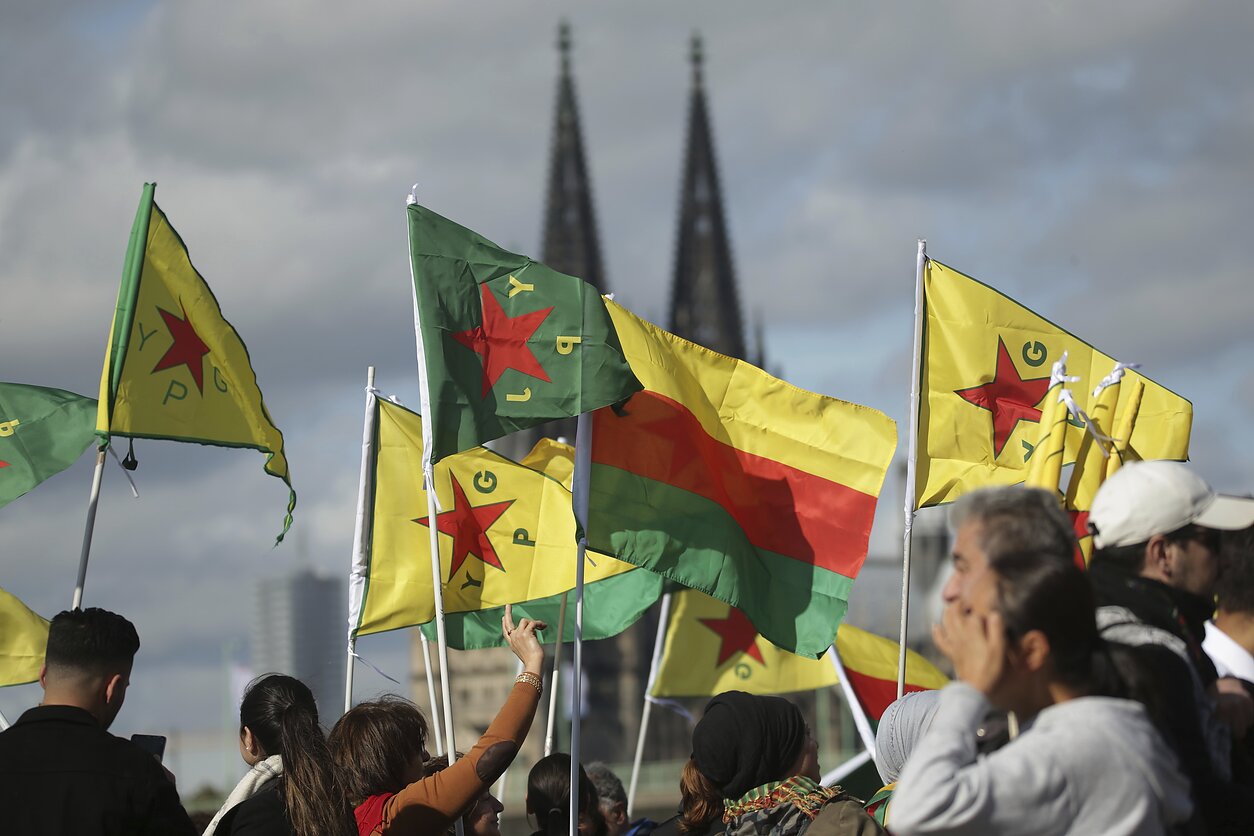 Several Lithuanian organsiations are calling a rally next week to express support to the Kurds in northern Syria and condemn Turkey’s military action in the wake of US withdrawal.

The protest rally is planned on Tuesday night in front of the European Commission representation office in central Vilnius.

“By holding a public action in front of the European Commission office in Lithuania, we want to express solidarity with the Kurds and demand that the European Union and NATO countries accept their responsibility, institute a no-fly zone over Syria and take any other measures to stop Turkey’s aggression,” organisers said in their call.

The human rights NGO claimed it the witness testimonies point to “war crimes, including summary killings and unlawful attacks that have killed and injured civilians”.

“The information gathered provides damning evidence of indiscriminate attacks in residential areas, including attacks on a home, a bakery and a school, carried out by Turkey and allied Syrian armed groups,” Amnesty International said in a statement.

“It also reveals gruesome details of a summary killing […] of a prominent Syrian-Kurdish female politician, Hevrin Khalaf, by members of Ahrar Al-Sharqiya, part of the Syrian National Army, a coalition of Syrian armed groups equipped and supported by Turkey.”

Turkey has claimed hat the operation aims to push Kurdish forces, which Ankara considers to be an extension of the Kurdistan Workers’ Party (PKK) it considers to be a terrorist organisation, 30 kilometers away from the border, and establish a so-called ‘safe zone’ to resettle Syrian refugees.