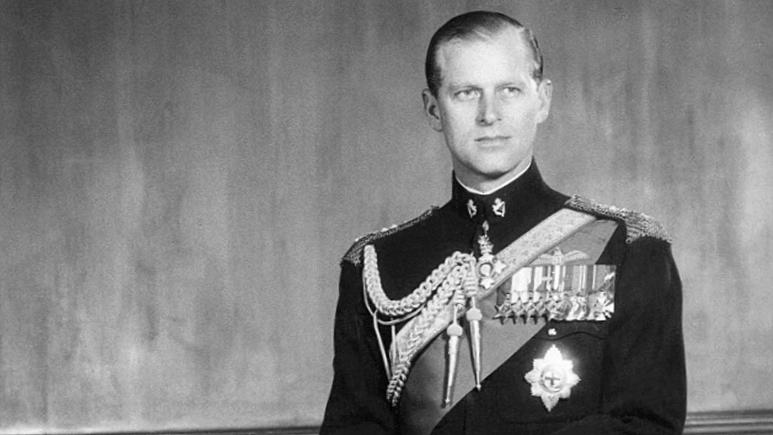 Queen Elizabeth II’s husband, Prince Philip, has died at the age of 99, Buckingham Palace has said.

Known for his sense of humour and at times controversial gaffes, Queen Elizabeth II’s consort was the longest-serving in British history.

His marriage to Queen Elizabeth lasted 74 years, with the couple celebrating their 70th anniversary in 2017. They had four children.

During his time at Buckingham Palace, Philip carried out thousands of solo engagements and hundreds of overseas trips.

The Duke of Edinburgh was born Prince Philip of Greece and Denmark on the Greek island of Corfu on June 10, 1921.