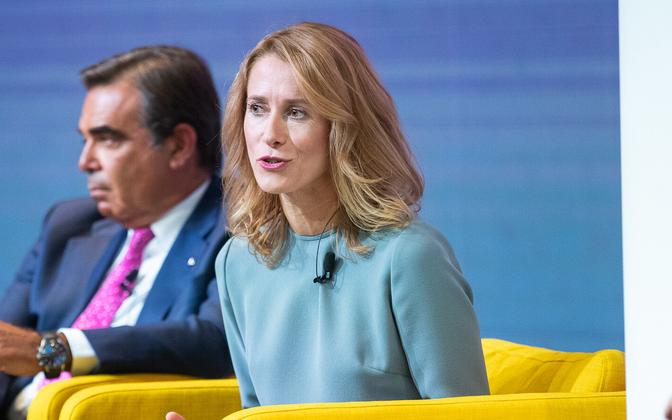 Around 4,000 British companies have taken up virtual residence in Estonia post-Brexit, Prime Minister Kaja Kallas (Reform) told the website of free London business paper City A.M., adding that Estonia has as a result benefited hugely from the United Kingdom’s departure from the European Union.

“When the U.K. decided to leave the EU, many British friends took up our e-residency services,”Kallas told City A.M .

“It clearly increased after Brexit, even before actually, even as the vote happened, we saw a spike,” she continued.

“What I don’t understand is why not all countries take up our system; it’s the most competitive system out there,” Kallas continued, adding that a 60 percent rise in tax revenues, totaling €51 million, has been experienced over the past year.