Prices of resources and raw materials on the rise in Latvia 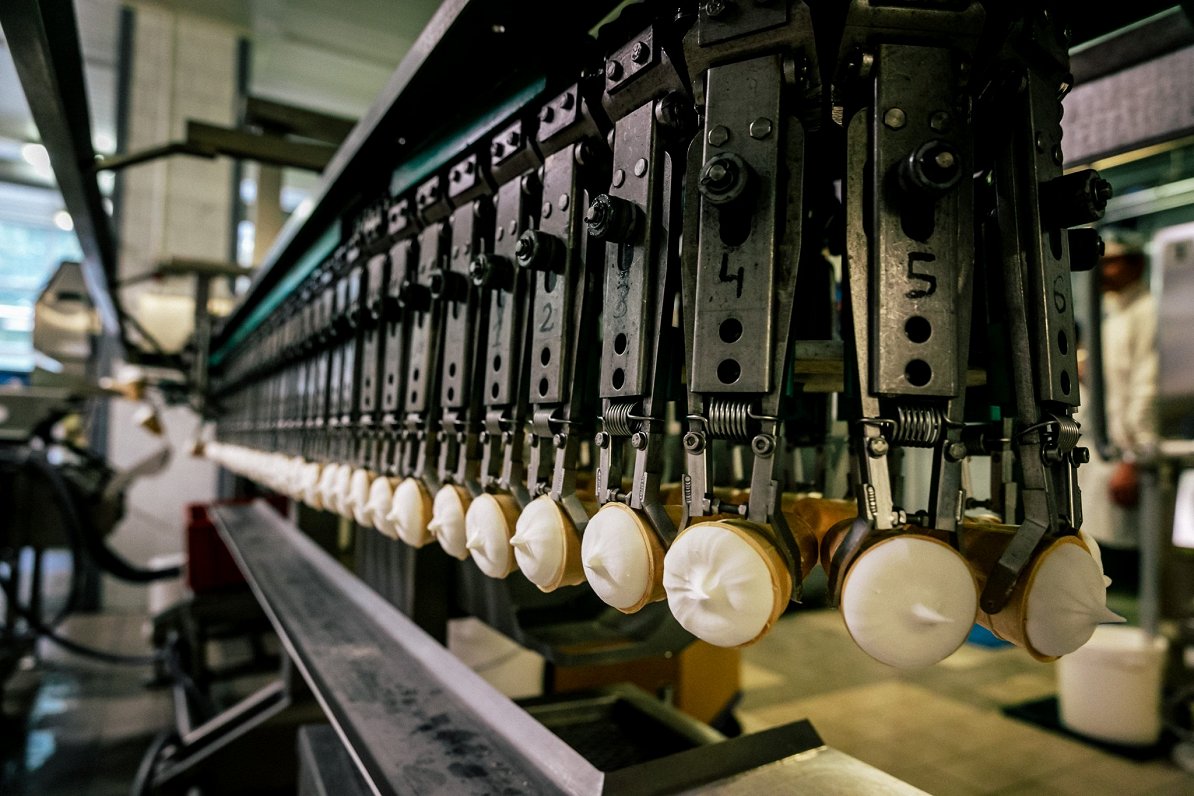 A significant increase in prices of resources (electricity, fuel, gas) and food raw materials (cereals, oil, sugar), as well as labor costs, is expected to result in a rise of food prices. This is also felt by food producers surveyed by Latvian Radio July 18.

Several food producers surveyed by Latvian Radio acknowledged that price increase for various items – both raw materials and resources – has been felt since the beginning of the year. This makes them consider different ways of producing more efficiently, where to purchase raw materials and what will be the price of the final product on the store shelf.

Spokeswoman for the poultry factory Ķekava, Maija Avota, said that the company has been facing an increase in the price of grain since the beginning of the year. The cost of feeding birds represents 60% of the cost of producing meat.

“The price of wheat isn’t the only one that has risen. Oil and corn costs have also increased. At the moment, we can say that if prices from suppliers rise, the end price increases are also inevitable for our products. We are returning to those prices of 2018-2019. Last year was a sharp drop in prices in our poultry segment. There is a certain return to pre-crisis prices right now, for the reason that we can no longer bear the increasing costs of raw materials on our part,” said Avota.

In addition to feed, costs for packaging also increased in May: “Since spring, there has been a sharp rise in prices – 30% for both plastic and cardboard products, which are more related to the logistics, packaging, and delivery of our products to final consumers. And labor costs are not such a rapid increase, but they are also growing gradually for several years, wages are increasing,” Avota said.

Igors Miezis, Chair of the Rūjiena Ice Cream, confirmed that price increases are already felt. “To say there is hysteria would be exaggerated, but the concern is certainly there. The basic raw material is milk, cream, butter, and prices are quite stable for the time being. But there is a whole range of additives that have already seen [price] increases. The biggest jump is on packages. For transport, too, the increase is huge. Raising the price for the final product is a serious and strategic decision. We haven’t done this for quite a few years,” commented Miezis.

Breakfast cereal producer SIA “Milzu!” uses grain and flour. The company’s founder, Enno Ence, predicted that consumers would be more likely to feel it when raw material prices rise. “The price of products does not consist solely of raw materials, but of a number of other ingredients, from technology to investment. [..] We’ve been on the market for six years. We have never raised prices,” Ence said.

Dainis Gaspuitis, an economist at SEB Bank, predicts that food prices will rise in the future due to a number of factors that have emerged both before the crisis and during the crisis. For example, it is currently apparent that drought will affect harvests in many regions, transport costs have increased, many sectors have problems with labor force, and energy prices have also risen sharply, which has a direct impact on producers. This will contribute to rising food prices.

“The expected rise will not be disastrous. Super-dramatical soar in general, we don’t expect. Of course, there is rapid enough growth in certain commodity groups,” Gašpuitis said.

The economist pointed out that overall, the forecasts show that food raw material prices are likely to fall further in the next ten years. The increase in costs will not immediately be reflected in the final price of foodstuffs, according to Gašpuitis.

In addition, a new retail representative, Lidl, will soon enter the Latvian market, which will put some pressure on prices.