President should take back Putin’s invite to visit Estonia 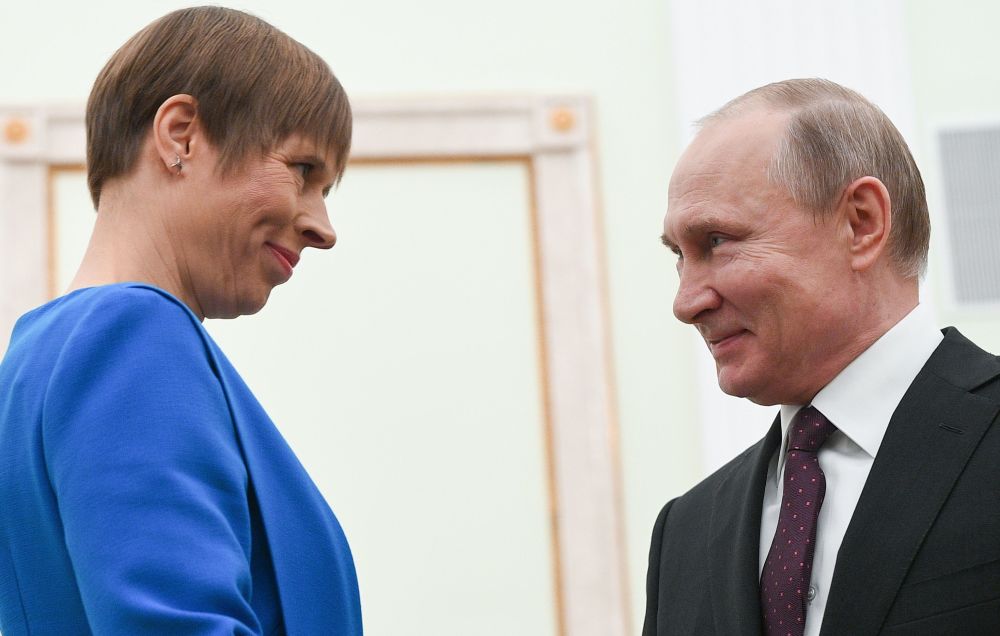 In light of the recent violent oppression of opposition protests in Moscow, Minister of Culture Tõnis Lukas (Isamaa) believes that President Kersti Kaljulaid should withdraw her invitation to Russian President Vladimir Putin to visit Estonia next summer.

“Once again, a protest demanding elementary democracy was broken up in Moscow,” Lukas wrote on social media. “The opposition leader [Alexei Navalny] was poisoned (?). The time has come for our president to withdraw her invitation to Putin to visit Estonia.”

Moscow Police arrested over 1,000 people in Central Moscow on Saturday who were participating in a protest demanding free and fair elections this fall. Opposition politician Alexei Navalny was transported from jail to the hospital on Sunday; one of his doctors suspects that the politician, who has repeatedly challenged the Kremlin, was poisoned with an unknown substance.

Following her meeting with Putin in Moscow in April, Kaljulaid said that she had invited him to attend the World Congress of Finno-Ugric Peoples in Tartu next July.

Kaljulaid added that she didn’t know whether Putin would accept her invitation and visit Estonia.

“In response to the invite, he replied that Tartu is a beautiful city,” the Estonian head of state added.

Lukas himself, however, has invited his Russian counterpart Vladimir Medinsky to attend the Finno-Ugric congress.

“I am positive that this event will help promote cooperation and build stronger bridges in the cultural field between our two countries,” Lukas wrote in his invitation to the Russian culture minister in June.

The 8th World Congress of Finno-Ugric Peoples will take place from June 17-19, 2020 at the Estonian National Museum (ERM) in Tartu. The first world congress took place in Syktyvkar in the Komi Republic of Russia. Since then, the congress has been held every four years on a rotating basis between Hungary, Finland, Estonia and Russia.