President Levits: Saeima is being ‘lazy’ with reforms 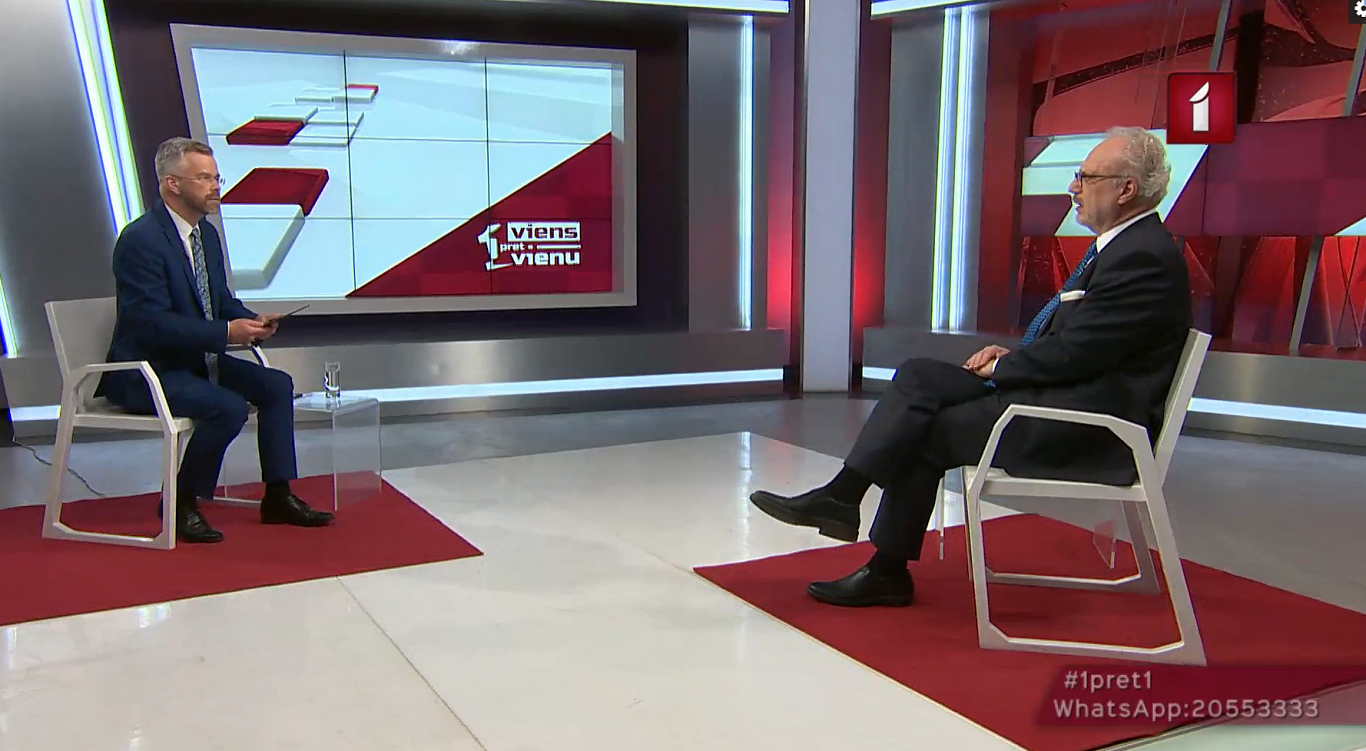 President of Latvia Egils Levits said in an interview to Latvian Television June 8 that the Saeima was not working to its full potential.

Talking about the work of the Saeima in the longer term, the President said that it had so far largely blocked its potential. “Talking to each individual, [they are] intelligent, normal people. If they come together as ten people, nothing comes out of it. I’m exaggerating now,” he said.

“There is some indecision on necessary reforms, because reforms are always painful. And no party wants to be the “bad guy” that drives a reform forward. And this laziness with reforms is the main reason why we are lagging behind. It must be taken very seriously. This applies to the economy, education, technological development,” said Levits.

Regarding to the coalition, Levitz said the reshuffle of the government “halfway through” isn’t an unusual thing and it occurs in other countries. He hopes the changes will give a new boost to this government.

Even before the changes in coalition membership, Levits encouraged the parties forming the government to sign a new memorandum on government work until the Saeima elections. By signing the cooperation memorandum, the coalition agreed on a number of priorities. Levits said it didn’t specify specific steps.

“It would be better for this memorandum to have agreed on these steps. There’s not a lot of time – just over one year. But apparently, the coalition and the sense that coalition parties are creating a joint project has improved, but far from optimal,” said Levits.