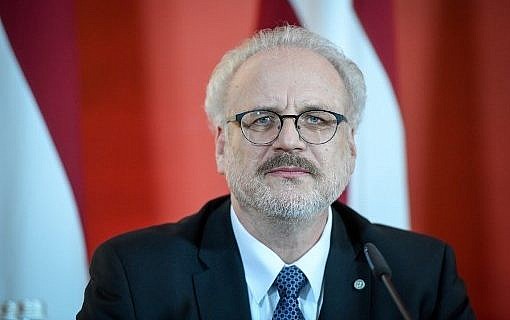 Published on the presidential YouTube channel, Levits praised the work done by Marta and other non-governmental organisations that provide support and help to women suffering from abuse and violence, while admitting that “darker undertones” exist in that much work still needs to be done to deal with the root causes in Latvian society.

“In the past two decades, more than 20,000 Latvian women have come to you and received free help to end abuse,” Levits said, noting that help has also been given to victims of human trafficking,” and that some years ago he worked alongside Marta staff in drawing up amendments to Latvia’s Labor Law.

“I believe that the whole of society should stand up against this problem,” he said, adding that in the current emergency situation people should find outlets for frustration and anger that do not involve hurting others.