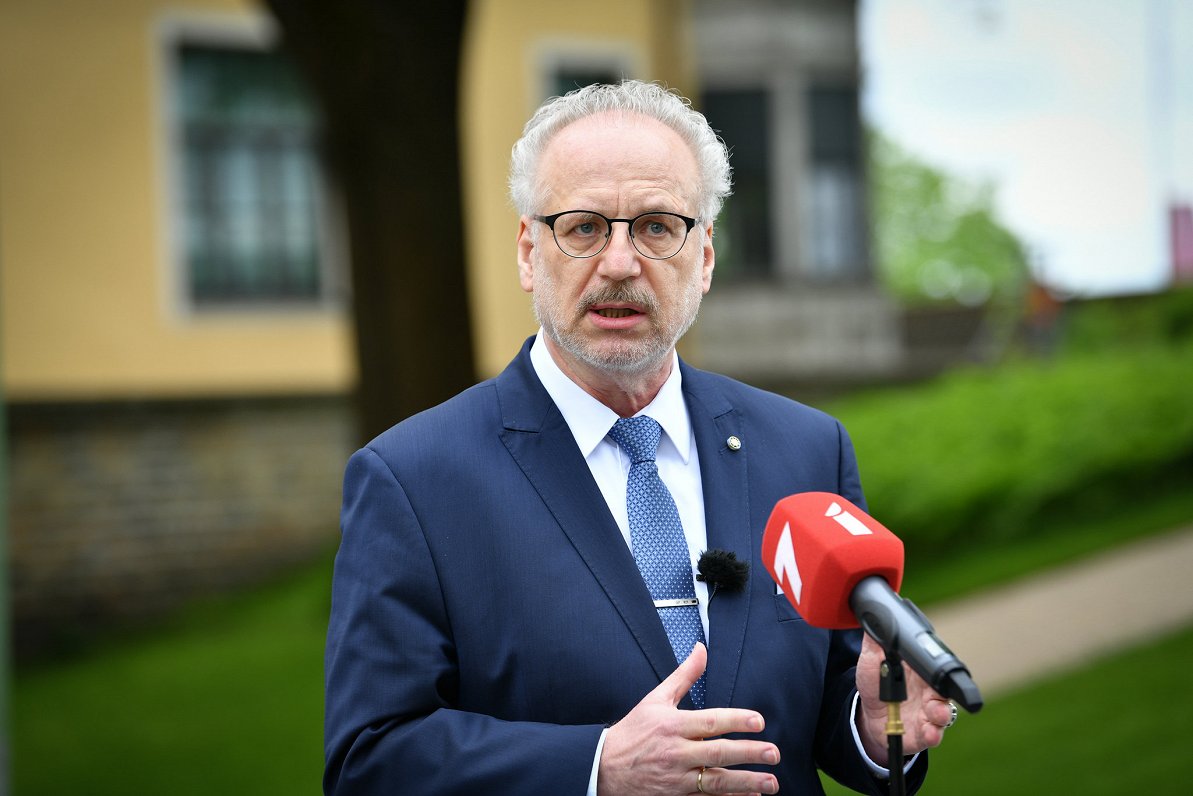 Local government elections this year were characterized by low turnout and a desire for stability, the President of Latvia Egils Levits said in an interview to Latvian Radio on June 7.

Levits said the reasons why many people didn’t go to elections   must be studied. According to him, one of the versions could be that everything is fine in people’s lives. Therefore, there is no desire to go to elections. Others didn’t go to the polling stations because they think everything was bad anyway. Levits thinks it should be explored how big one of those groups is and how big the other one is. He doesn’t think Covid-19 or the nice weather was the reason for the low turnout in the election.

At the same time, the president said that there were no big issues in the context of the elections that could mobilize people. Namely, the party proposals were based on practical issues, which did not bother people too much. “It’s also not bad that there were no populist proposals,” Levits added.

The president also pointed to the fact that many places elected parties that had already previously led the municipality. That, in his opinion, points to people’s desire for stability because they preferred the old, already familiar leaders and didn’t trust the new ones. In part, it shows that, according to residents, municipality leaders haven’t worked badly.

Levits also said that personality, not party membership, was important in municipal elections. Thus, the new rules that a candidate must belong to a party are not so good at all.

Asked what political parties should learn from the elections, Levits said that they would have to figure out how to attract more voters. “The task of every political force is not only to keep those who voted for them the previous time, but to get new ones. It’s a great potential working territory for political forces,” the president said.