President: Latvian government seems to be on the same page 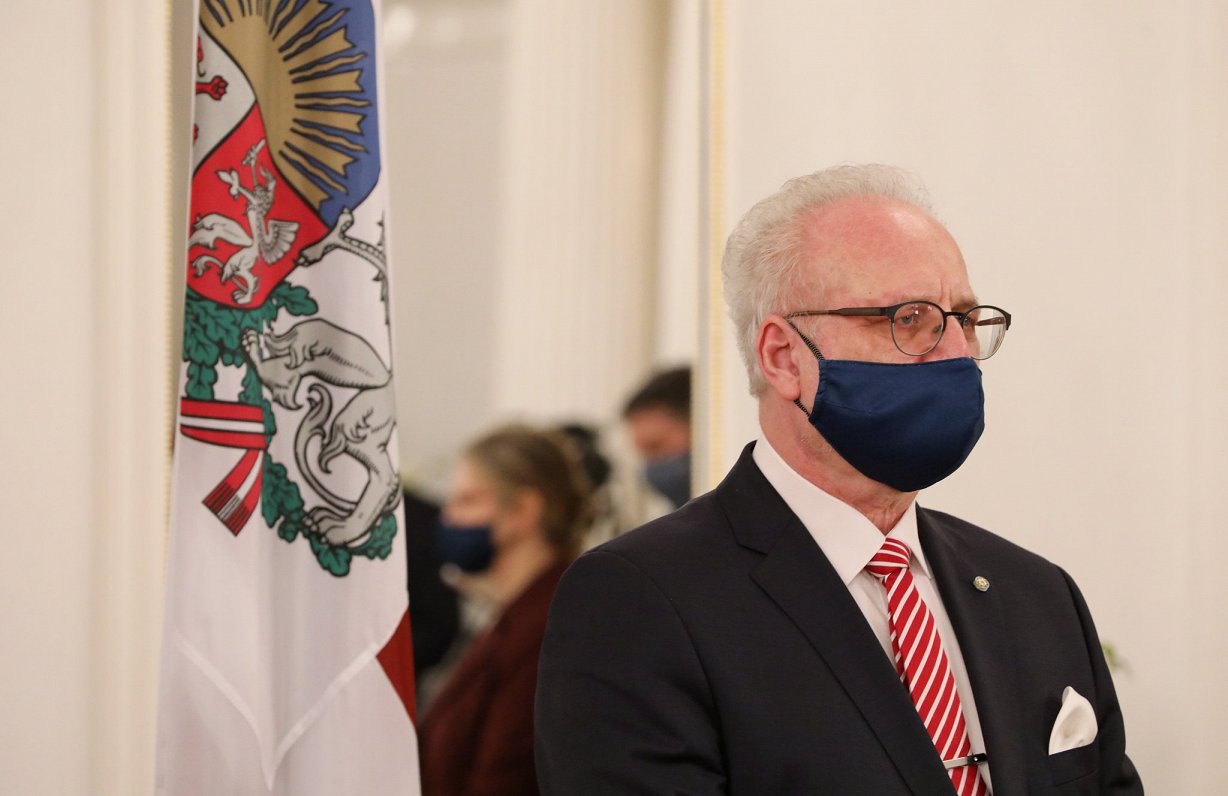 It appears that the government has agreed on a “flexible approach” in imposing restrictions against coronavirus, President of Latvia Egils Levits told Latvian Television March 8.

Government decisions on further restrictions to reduce Covid-19 spread are expected this week. One scenario provides for stringent measures and the other is more relaxed.

The safety measures should be introduced “flexibly”, by carefully assessing the situation in all industries and deciding where more limits are needed and where less. For example, hairdresser services, according to the President, may be available freely, but elsewhere, more limits may need to be imposed.

Levits said that the government’s first task is to agree on one direction in setting Covid-19 safety measures, and it looks like the government has agreed on a direction – a flexible approach to limits depending on the situation.

The President said that the government was able to make decisions to reduce the spread of Covid-19. Some members of the government may have taken note of the  criticism previously expressed   about differences in views, he said. “I don’t know how long it will last, but it looks like the conclusions have been reached,” the President of Latvia said.