President Kaljulaid to open renovated embassy in Moscow in April 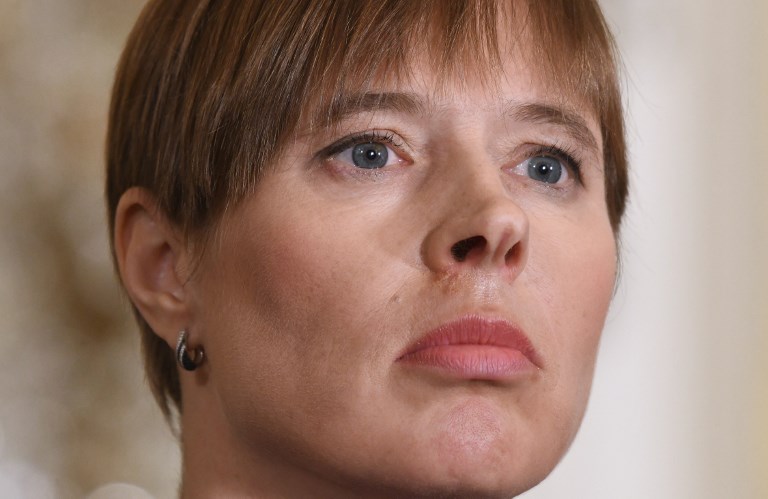 President Kersti Kaljulaid will open the renovated Estonian embassy in Moscow on 18 April. According to the Office of the President, the Russian foreign ministry is aware of the president’s upcoming visit, but so far no arrangements for bilateral meetings have been made.

The president’s foreign policy advisor, Lauri Kuusing, pointed out in a press release on Thursday morning that Estonia’s Moscow embassy was the fledgling republic’s first and still is one of its most important.

Mr Kuusing also said that one of the goals of the visit is to acknowledge all those who every day work in Estonia’s interest and the rights of its citizens “at the front line” of foreign policy.

The Moscow embassy is located in the historical centre of the city close to the Kremlin, Arbat Square and the Conservatory, and has been in the same building since it was first opened.

The Republic of Estonia appointed its first ambassador to Moscow in February 1921, and Estonia’s embassy was among the first foreign representations in Bolshevist Russia and its new capital city.

The plans for the embassy’s renovation were drafted in 2014, construction started in autumn 2016.

According to Mr Kuusing, the Russian ministry of foreign affairs is aware of the upcoming visit, but no arrangements have been made for bilateral meetings.

The last Estonian president to visit Russia was Toomas Hendrik Ilves in 2011, who visited St Petersburg for the re-consecration of St. John’s Church.