Portugal will send troops to Lithuania 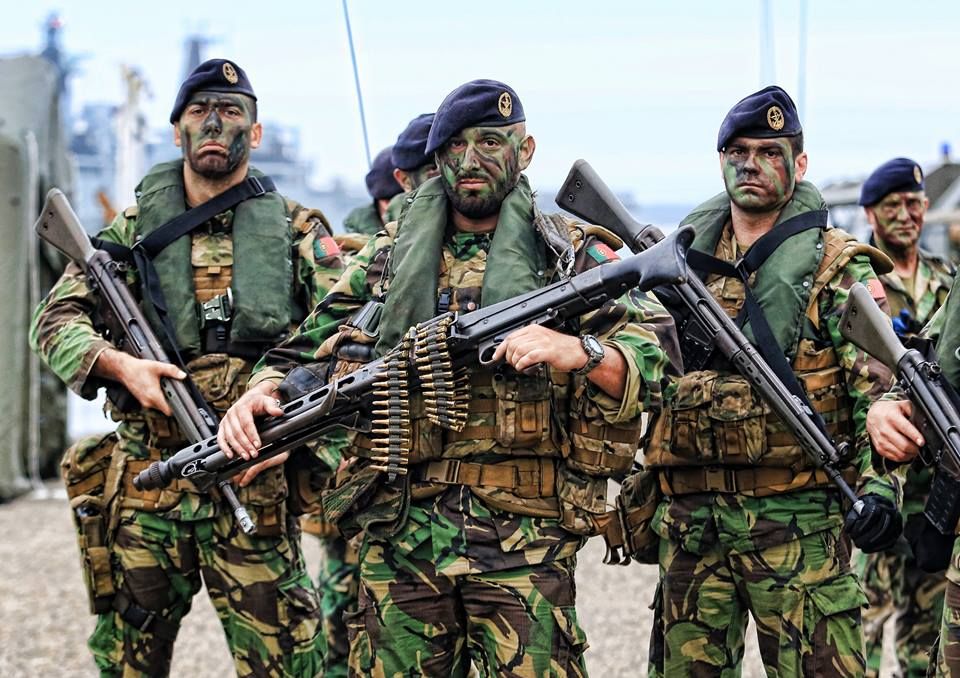 Portugal will send a rotation of troops to join the international NATO battalion based in Lithuania, and will also bolster the NATO air policing mission.

In early June, 146 soldiers of the Portuguese Navy will deploy to Lithuania for three months of training.

Some 140 marines and six Navy divers will be training with subordinate units of the Lithuanian motorized infantry brigade Zhemaitija.

Four F-16 fighter aircraft and 85 airmen of the Portuguese Air Force are also deploying to Lithuania in early June.