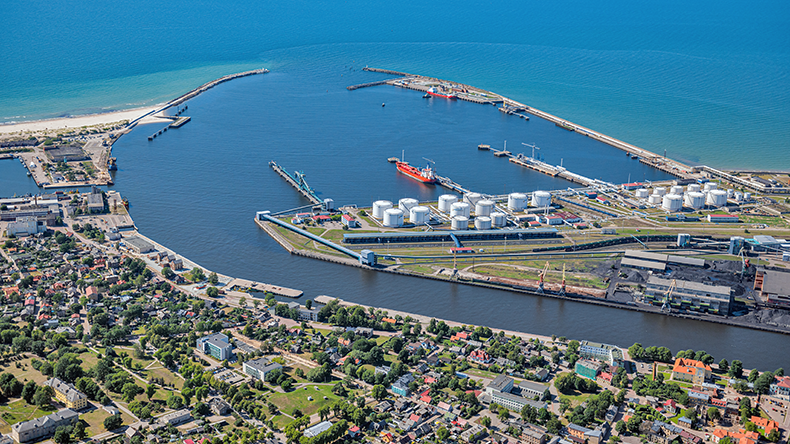 At a meeting on Tuesday, April 13, the Cabinet supported amendments to the Law on Ports, which provides for the state takeover of the management of Latvia’s largest ports. The draft law has yet to be viewed in the Saeima.

The plan provides that the three largest ports of Latvia — Rīga, Ventspils and Liepāja — should be transformed into State capital companies. It is planned that the new legal structure of Riga and Ventspils ports could start operating from the middle of next year. However, in the special economic area of Liepājas port, the reform is planned to be carried out later.

The draft law aims to ensure political independence of ports. In the current port management model, both national and local governments are directly involved in decision-making, as they delegate representatives to the board and the board is the highest decision-making body.

This Law and the related regulatory enactments have been developed in compliance with the guidelines of the Organization for Economic Cooperation and Development (OECD) in the management of state capital companies.

More discussions on the draft law shall take place in the Saeima, where a compromise should be found on issues that are still in dispute, the government said.