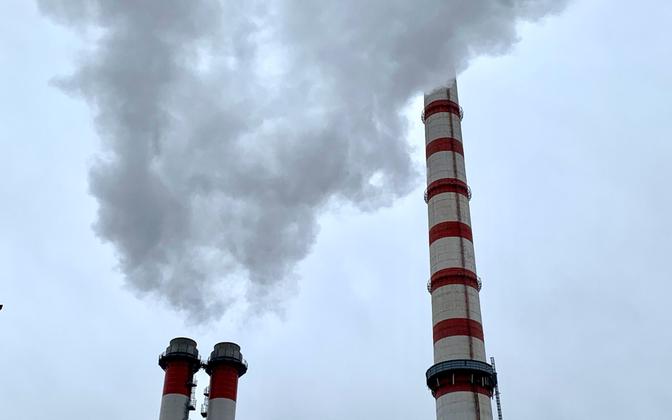 Politicians have reacted to a proposal from Isamaa members, two MPs and two non-MPs, which would see VAT on energy heating cut from its current rate of 20 percent, to 9 percent, in order to combat soaring electricity and gas prices. While politicians from Center, Reform and the Social Democrats (SDE) question the timing and implementation of the idea, they do not rule it or other solutions out wholly.

The party’s leader, Helir-Valdor Seeder, says ISamaa has not generally discussed the possibility of lowering VAT or concluded an agreement, and this discussion lies still ahead.

Both Isamaa and SDE have also tabled draft legislation which would exempt consumers from paying the renewable energy fee next year, as an alternative solution.

Urmas Reinsalu said that Estonia’s current inflation rate is the most rapidly-rising in the eurozone, and is likely to accelerate further in future.