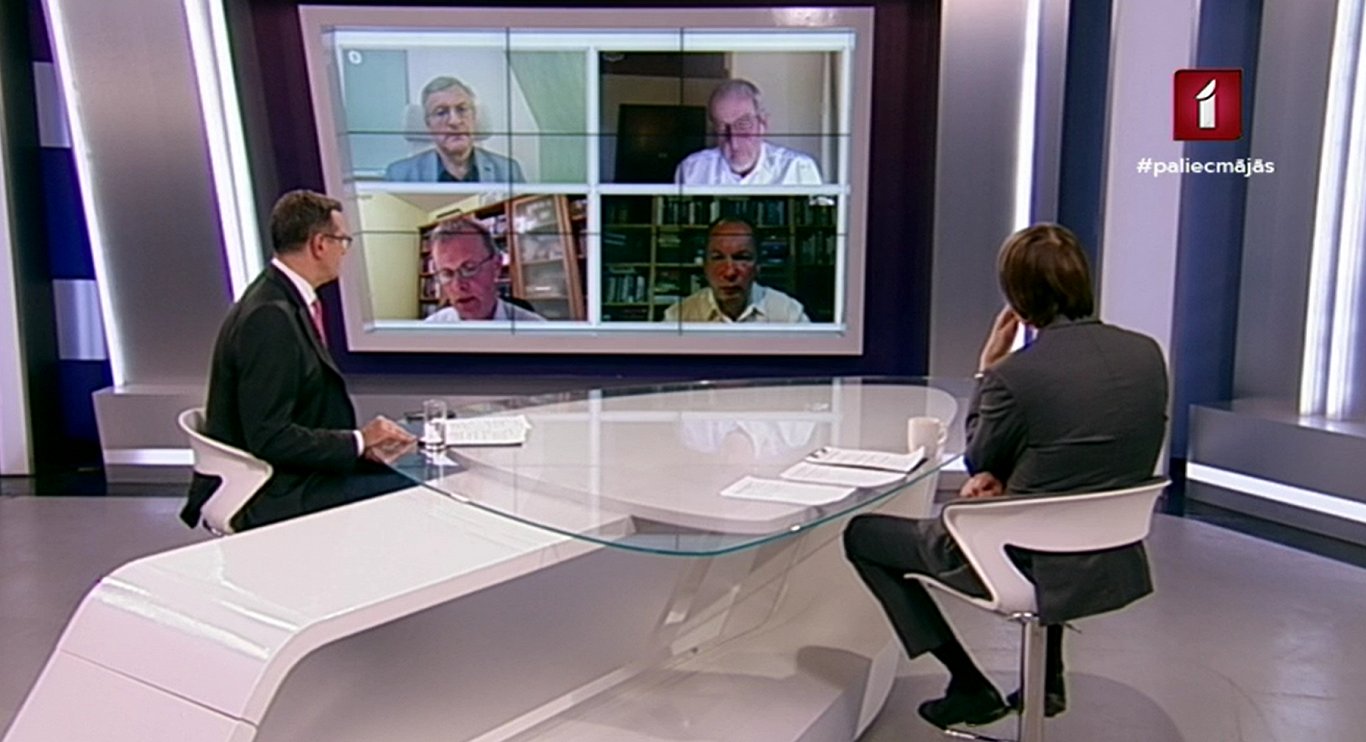 On May 20, politicians and entrepreneurs expressed concern about protectionist efforts in the European Union (EU) and around the world in supporting companies in COVID-19 crisis in the Latvian Television broadcast “Tiešā runa” (Direct Speech).

Uldis Biķis, chairman of the plywood production company Latvijas Finieris, said that the COVID-19 crisis has intensified the fight on each trade agreement.

“We can improve competitiveness, we can be quick in the market. But the financial results are much weaker, because we are forced to return some financial share to our partners, customers, by changing price policies in order to guarantee business,” Biķis said.

“It is the ability to work actively in the market by offering the product at the right price and pace. But this means that our partners must also be forthcoming. There are many small things that Latvia could be doing better.”

Meanwhile, processing technology production “Peruza” Ltd. board member Roberts Dlohi said that customers are reserved and “on hold”. Export, he said, does not need subsidies but security guarantees.

“I think that in the near future, after the crisis, all countries will become a competitiveness factor for exports. I am convinced that countries will begin to support their exporters intensively because exports are a source of national wealth. Countries will compete among themselves – who is the more successful supporter,” Dlohi said.

Therefore, Latvia needs to keep track of what other countries are doing to support companies and rapidly take on the best experience. “Because with the state as an export competitiveness factor, a Latvian company might lose the fight against a worse product with effective support,” said Roberts Dlohi.

In his view, exporting operators should apply for aid, such as subsidized jobs.

“I also have great concerns about protectionism. We will see that German, Nordic companies will be stronger than southern companies, and more support will be offered to champions,” commented the former Finance Minister, now senior official of the Baltic Office of the European Investment Bank Andris Vilks.

In his opinion, Latvia needs to work more closely with entrepreneurs, who will show the direction where support is needed. They must be provided with strong political and financial support.

“There are different emotional, financial and economic situations in EU countries. I think we have a good starting position. But the government needs to work on these factors, because the rules of the game will not be equal. We must ally ourselves with the countries that are against this inequality,” Vilks said.

He is concerned not only about the EU, but the world in general and foresees that small countries will be in more difficulty than they have been until now.