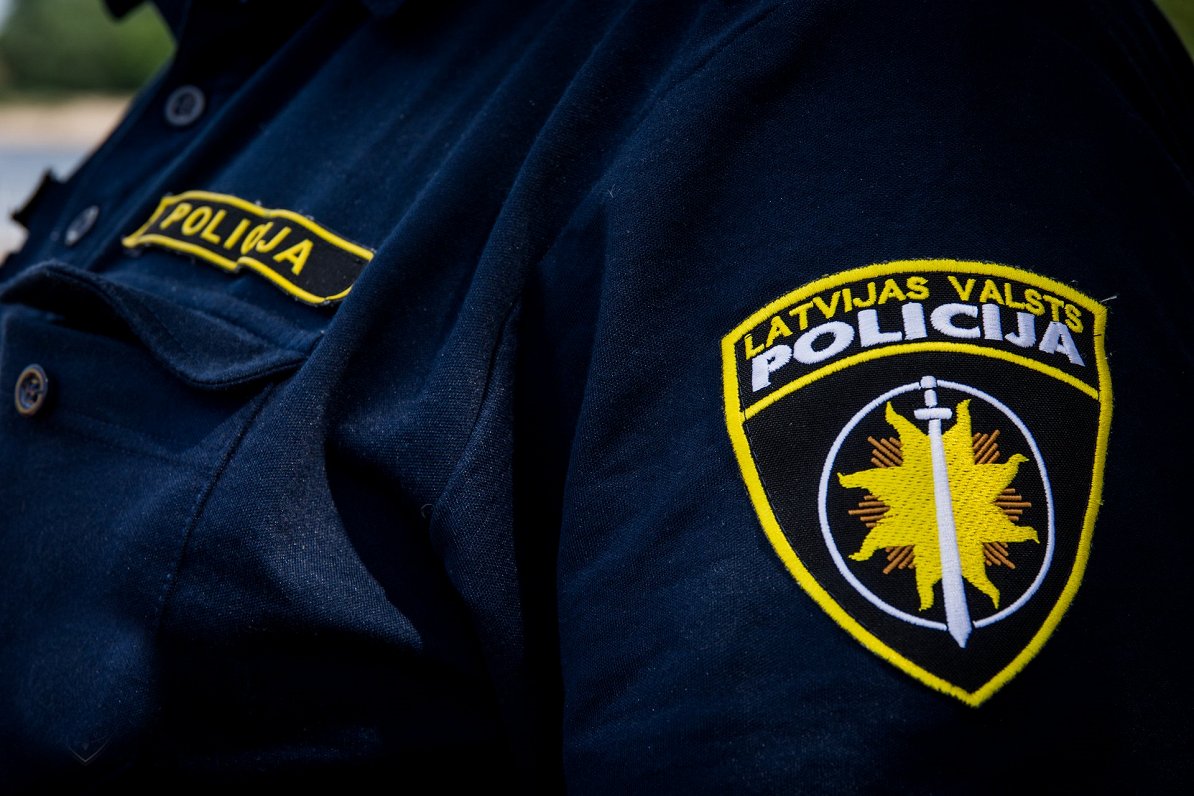 According to Latvian State Police, it has submitted a criminal case to the Riga Court District Prosecutor’s Office in connection with the suspected embezzlment of approximately 7.9 million euros.

The case centers on an unnamed company which, the police suspect, was intentionally run into bankruptcy. The information obtained during the investigation shows that a member of the company’s board of directors loaned money to other companies controlled by his family on the basis of fictitious loan agreements, appropriating money belonging to the company to the amount of approximately EUR 7.974 million.

Two people, whose identities are also under wraps at present but are confirmed to be one man and one woman, have been identified a suspects to answer the case if the prosecutor takes it forward. It appears to be a long-running affair, with police starting their investigation more than two years ago in May 2019. The suspects are not in police custody but are subject to non-custodial security measures.