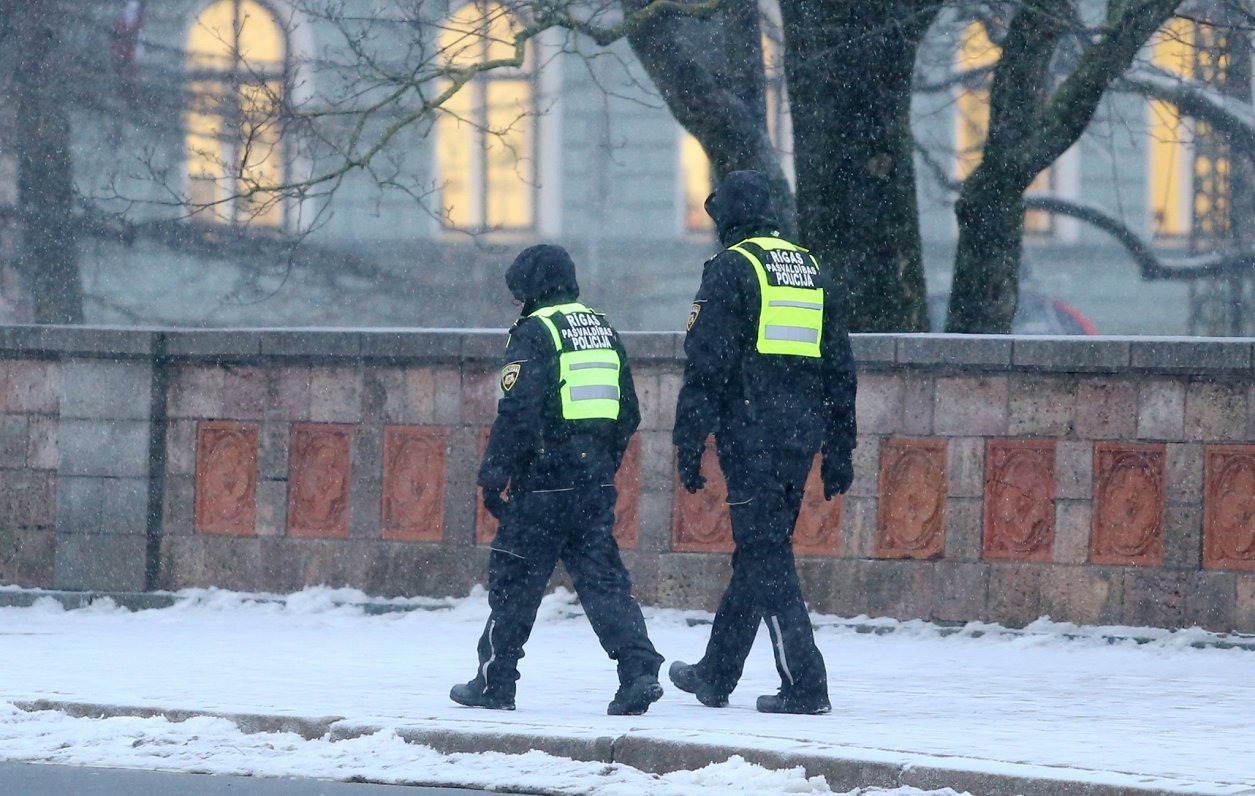 Latvia experienced an outbreak of Covid-19 at the beginning of the year, shortly after New Year’s celebrations, because many were unable to refrain from visiting relatives and friends. Will this scenario be repeated after Easter? This will show within the next couple of weeks. However, police say that safety measures on holiday have been breached twice as often as usual. Gross offences have also been found – even a party with nearly fifty participants.

Currently, in the pandemic situation, real nightclubs in Latvia cannot operate. Some cunning residents have set up short-term underground nightclubs in rented apartments. One of these was just discovered by the Rīga municipal police in a building on Mārtiņa Street. Neighbors had complained about noise in the loft apartment. No one opened the door when police came.

“Through an adjacent apartment, we came to the roof, through the roof to the terrace, where the event took place. There were dim lights, set up as a real nightclub,” said the senior inspector of Rīga Municipal Police, Romans Kozlinskis.

As it was later discovered, there were 47 partygoers in the apartment, aged 17 to 24. Some tried to escape the police and hide on the roof, but were found.

The owners of that apartment had let it to a young man who claimed to be alone with his girlfriend. But then he traded the tickets to the party.

“The entry fee was set at €15, which all people also paid. Taking into account the price of “penthouse” of EUR 337, his revenue was EUR 700 and his net profit was around EUR 400. Good business!” said the spokesman for the police.

By the time the police arrived, the organizer had already disappeared with all the ticket money. His search will be continued by the State Police.

Over Easter, the State Police has initiated 857 administrative infringement proceedings regarding violations of epidemiological safety. Two-thirds of them regarded non-compliance with assembly restrictions.

“If, on average, we initiate approximately 140 administrative infringement proceedings daily, they have been close to 300 during these holidays,” said Deputy Chief of State Police Normunds Krapsis.