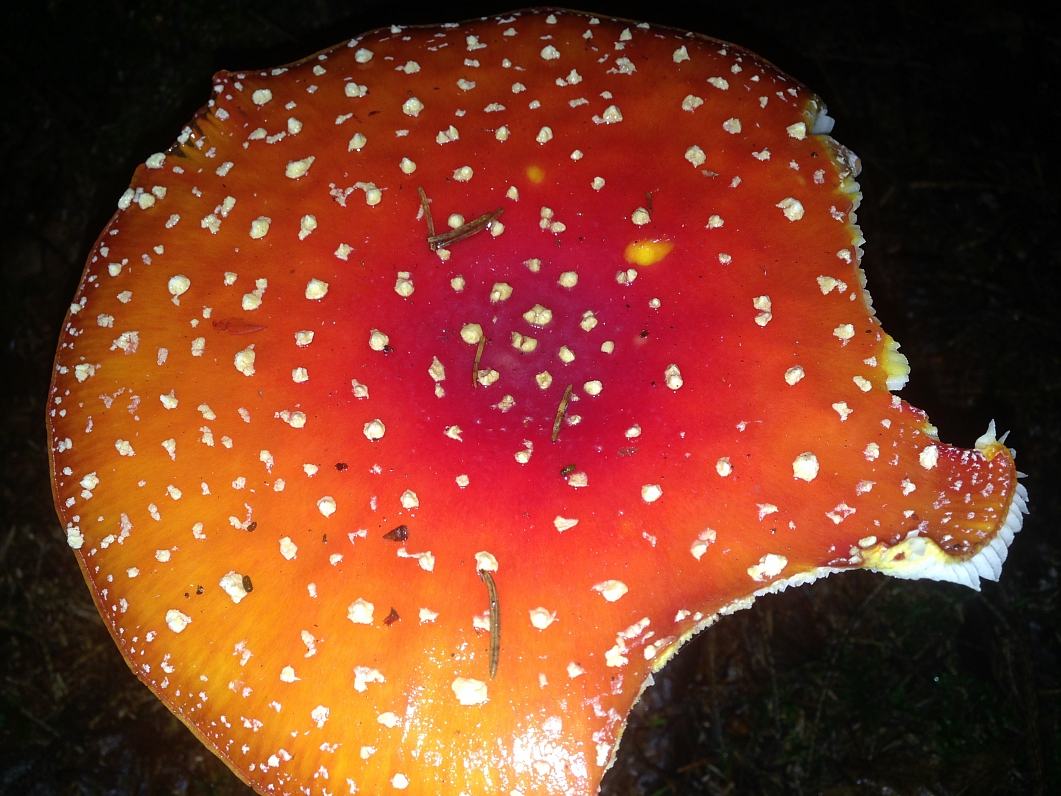 While many take to chanterelle harvest and sales in autumn, the latest hit is selling one of the most poisonous mushrooms in Latvia – the fly agaric (Amanita muscaria), Latvian Television reported September 6.

There is no shortage of mushrooms to eat in Latvian forests. Yet there are people who march proudly past all the edible mushrooms to come to a lush cluster of red fly agarics, which are only fit for the last meal. Latvian regional television ReTV took to the forest near Eleja to find those mushroomers with the deadly fungi in their baskets and ask about their intentions, hopefully not as malignant as it might seem.

Mushroomer Jānis admitted he did not understand why anyone would buy it, but could not care less. “They buy it in fresh and dried form. More dried, then why not make a profit? In principle, I don’t understand the purpose, who needs it, but if it makes money, why not.”

In mushroom-picker groups on Facebook, there are other success stories. ReTV also managed to contact a buyer and distributor who started his business last year. He said: “We were asked by someone. Need the fly agaric exactly from the Baltic. Lithuanians have been trading with Canada for eight years. Some ointments are being made there.”

He explained that the agarics in the Baltic States were so demanded because of one of their constituents, muscimol, which is found in the highest concentration in the Baltic agarics. In Latvia, agarics are not used in pharmacology but online there are many who want to prepare some substances from the mushrooms themselves, however dangerous that might seem.

Phytotherapist Artūrs Tereško told ReTV that these fungi had been used in homeopathy for a long time, but it might be dangerous to take to the preparation of ointments or infusions.

“Good things can be damaged very quickly, too. If you follow proportions and doses, go ahead, but it happens the way it happens. Handfuls, spoons, and mugs, rather than drops, can then quickly achieve the opposite effect,” said Tereško.

Drug expert, narcologist Lilita Caune said that it was unlikely drug addicts would choose to get high off the agaric, however, there is still danger.

“Neurotoxins contained in red agaric cause alcohol-like intoxication. It’s just that this line of poisoning is much closer. I would say that in theory you can get addicted, but the limits are set by its toxicity. The red fly agaric contains a number of other alkaloids that are very unfriendly to health.”

Though the agaric is poisonous for human consumption, in the forest, they help trees to absorb nutrients and water and are essential to the vitality of forests. Mycologists advise refraining from plowing through the forests in search of an easy profit in order not to harm trees in the future.