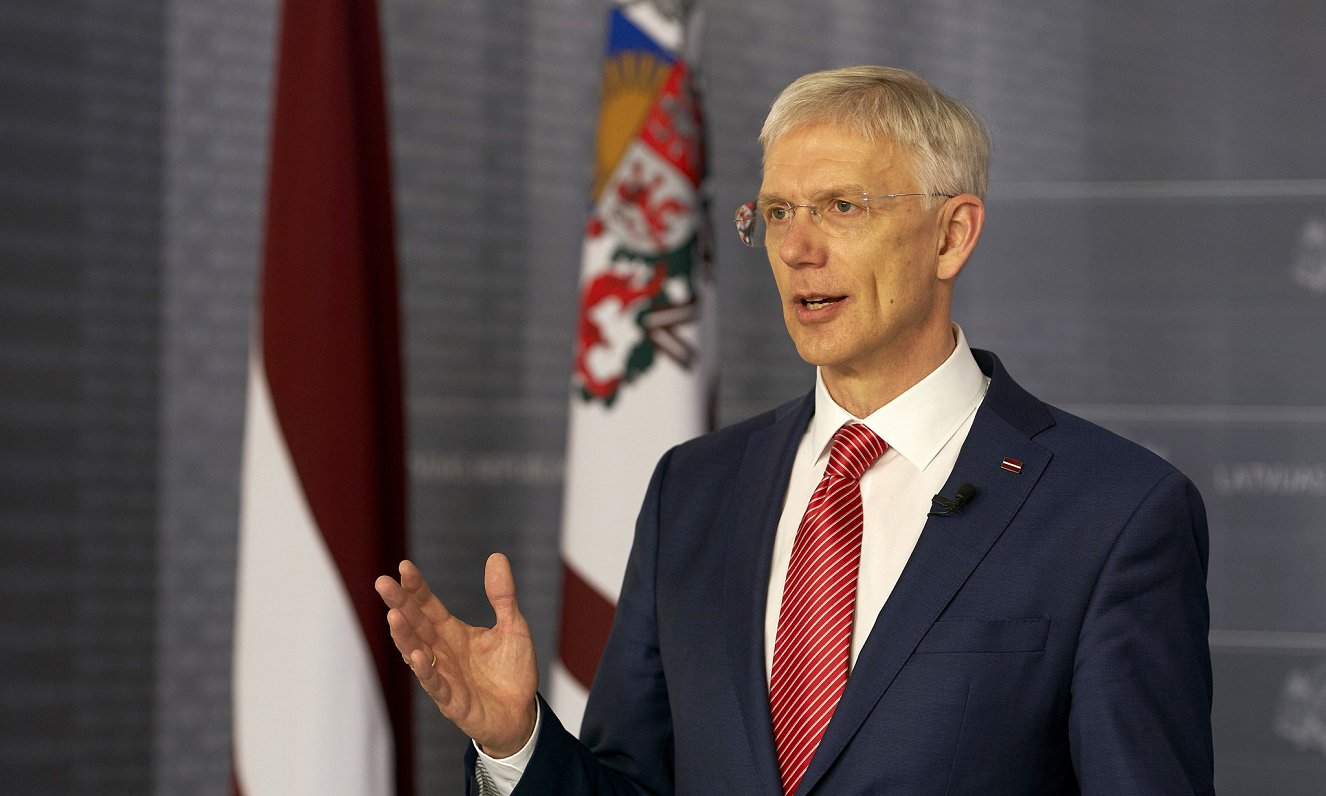 Prime Minister Krišjānis Kariņš told Latvian Radio May 25 that he had never witnessed a decision being made among EU leaders as quickly as the sanctions against Lukashenko in the case of plane hijacking on Sunday.

Leaders of European Union member states agreed late Monday evening to extend sanctions against Belarusian officials as well as companies financially supporting the regime in Minsk. It is usually difficult for EU Member States to agree on sanctions, since the various economic and political interests of the 27 countries have to be taken into account. This time, however, the decision on joint action was taken quickly and it also sets out concrete steps, which are not so often the case. The main task of EU state leaders is usually only to provide leading guidance, but Brussels officials and diplomats are judging on specific decisions.

Prime Minister Krišjānis Kariņš said that, in two and a half years since he represented Latvia’s interests in Europe, he had not yet seen such a consensus among EU leaders. The decision on sanctions against Belarus was made within a few hours.

“What the Belarusian government has done is kidnap a man from a plane they forced to land. First of all, it was terribly dangerous for all passengers. Secondly, it violates any international norms. We remember that several decades ago hijacking of airplanes took place from time to time and it was done by blatant terrorists. Now it is the government and the head of government that has done so. Europe’s response was swift, determined and very firm.”

In Europe, several airlines have already announced that they will no longer use Belarusian airspace.

Airlines such as  airBaltic  , Finnair, Lufthansa, AirFrance, Austrian Airlines, Singapore Airlines, etc. are planning to no longer fly above Belarus.