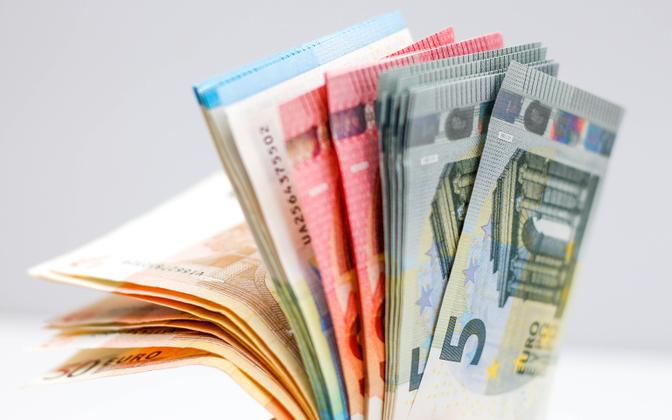 Pension system manager Pensionikeskus transferred almost the entire amount due to the people who have quit the second pillar of the pension system early into the bank accounts indicated by the people during Thursday, the day when payouts started to be made.

“The sum total of payouts from the second pillar before retirement age amounts to more than €1.3 billion. As of the morning of September 3, about 99 percent of the payments have been credited to people’s accounts,” Kristi Sisa, board member of Pensionikeskus, told ERR on Friday.

“We are dealing with the remaining payments on an ongoing basis, including payments that have been returned due to incorrect bank data,” Sisa added.

Due to the payment of tax, about a quarter of a billion euros of the amount leaving the second pillar goes to the state and about a billion euros lands in people’s bank accounts.

According to data from the end of July, nearly 160,000 people have applied to withdraw from the second pension pillar, meaning mandatory funded pensions financed through contributions from the person and the state. With the pension reform carried out in Estonia, the second pillar became optional.