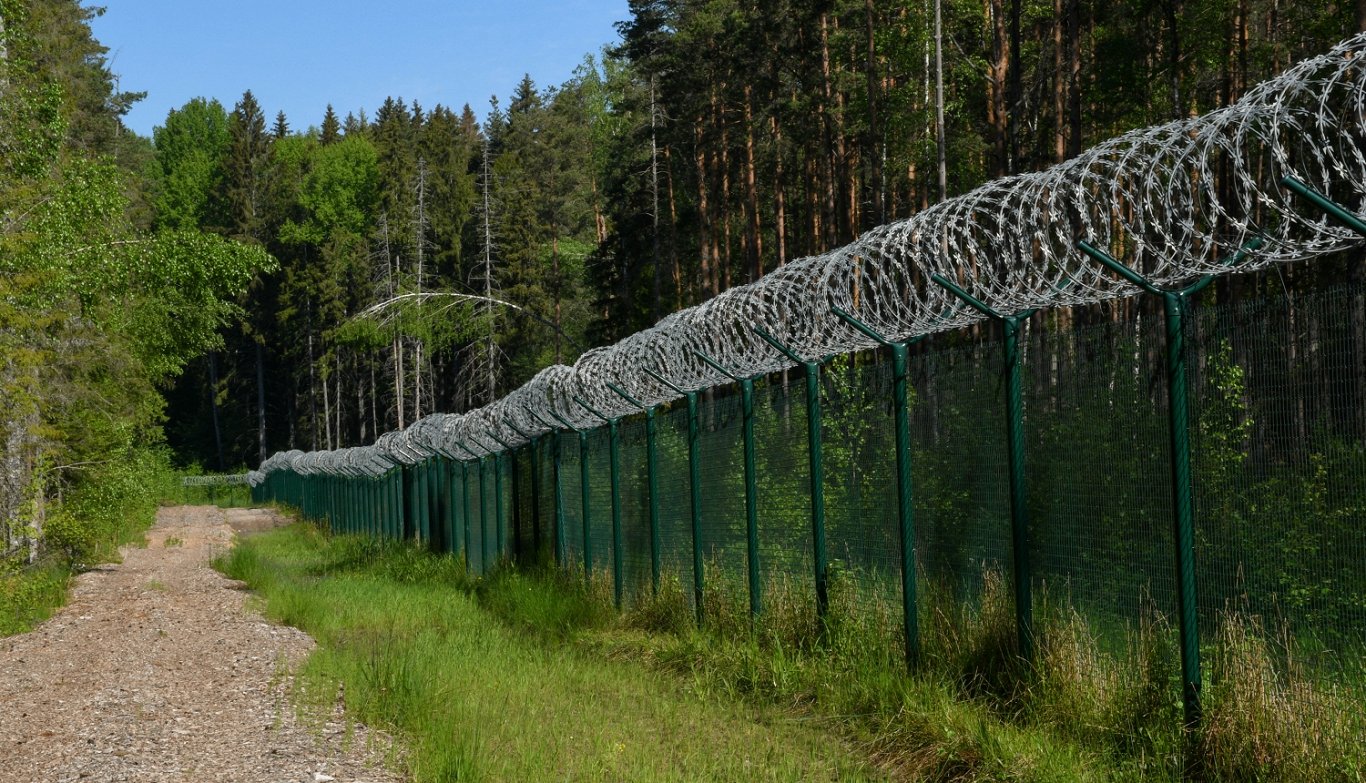 A temporary barbed-wire fence of 37 kilometers in length could be ready within two months, according to a release by State Border Guard September 3.

Deputy chief of the State Border Guard Juris Martukāns said that a rapid solution is currently being prepared for the installation of a temporary barbed-wire fence of 37 kilometers to cover those sections which, based on risk analysis, are of critical importance in preventing illegal border crossings. It is planned that a contract should be concluded on 17 September with the companies that will carry out the work, while the barbed-wire fence itself could be ready within 1-2 months of the conclusion of the contract.

“Looking optimistically, if there are no obstacles, it may be at the end of October, at the beginning of November, that fence could have been constructed, but it should be noted that the construction process may lead to unforeseen circumstances that may delay the process,” he said.

According to Martukāns, a preliminary action plan for the construction of the State border of the Republic of Latvia for the period 2022-2024 is currently in place, with EUR 29.5 million for the completion of the unequipped part of the border infrastructure, as well as an indication of what works are planned to be completed during this year.