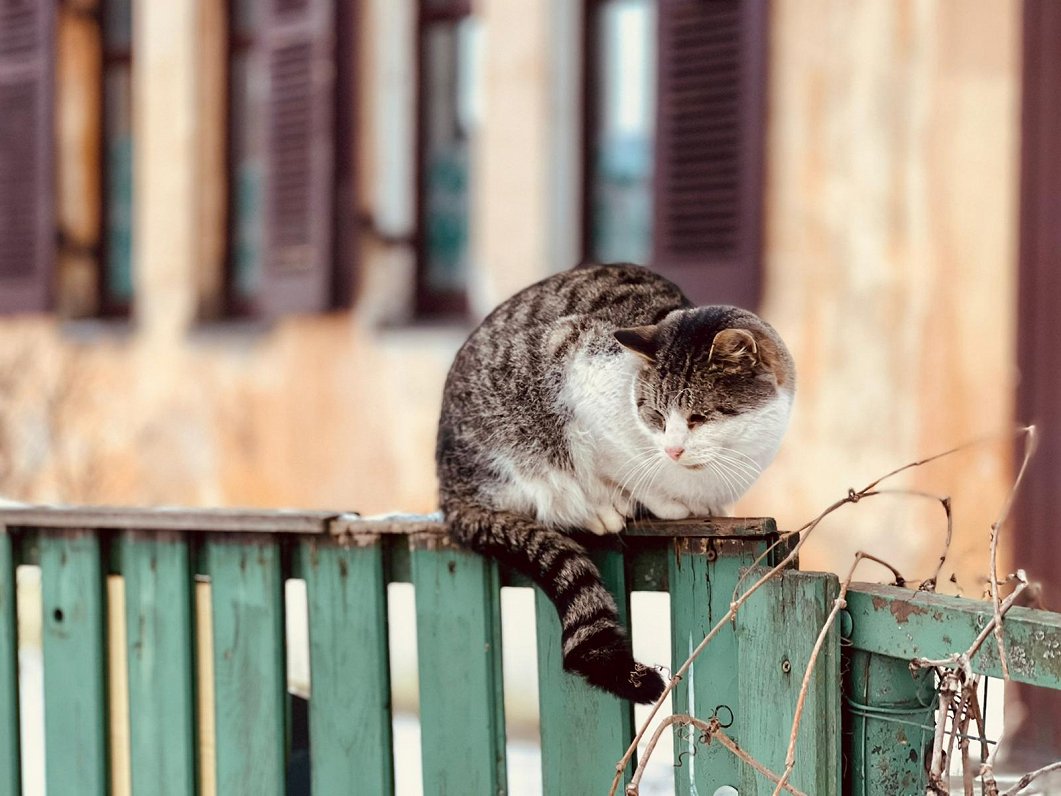 More than 80 dogs and more than a hundred cats are waiting for a home at the shelter of the animal protection association  Ķepu ķepā.   Gundega Bidere, the head of the association, says that before the pandemic, animal owners were more responsible. Now, education of the society now has to start from zero:

“If we remember the beginning of the pandemic, there was a huge demand in all shelters that people wanted a dog, a cat at home because there was nothing to do. [..] At the moment, when people’s lives have returned more or less to their normal routines, we are beginning to feel the effects: many young animals are entering the shelter. In the past, dogs aged 3, 4, and 5 were found in the shelter, now it is from 7 to 8 months and up to 1.5 years.”

Shelters, understanding what the potential consequences would be, raised animal adoption fees. The  Ķepu ķepā  adoption agreement added a point of a €1,000 penalty if a person doesn’t care properly for the animal. However, all animals cannot be protected – one by one, young animals, puppies and kittens, are thrown out on the street.

Gundega Bidere said: “The animal was interesting while it was small, while children could play with it, while everything was nice and sweet, but the dog grows and starts to demand attention. Of course, a lot of people who took these animals in didn’t have time to train them. As a result, the animals aren’t socialized, some are even aggressive. We understand that there has been an era of “toys”, just unfortunately in a live format.”

In addition, at a time when vaccination is one of the main points of controversy in the country, animal owners have suddenly started to refuse the necessary injections for the health of dogs and cats, Bidere observed.

“As we know, domestic dogs are also entering shelters, where the dog has often run away. The owner sees the dog on social networks, that the animal is in the shelter, calls us, and says hi, I am the owner of this animal. And we regularly face the problem that the dog hasn’t been vaccinated against rabies. [..] When we tell the owner that the dog cannot be returned until it hs been vaccinated against rabies and registered in the Latvian data centre…

“Then there’s that feeling when someone hears the word “vaccination” it is like a red cloth for a bull.  The animal’s owner isn’t prepared to vaccinate the dog. The fact that you tell him that it is mandatory to vaccinate against rabies in the country, if an animal gets sick can also be passed on to a person, and the lethality is 100 per cent… Then there is the question of how much we are prepared to do for our animal and how we are positioning it against ourselves.”