Over 15,000 Rīga households do not have connection to central sewer system 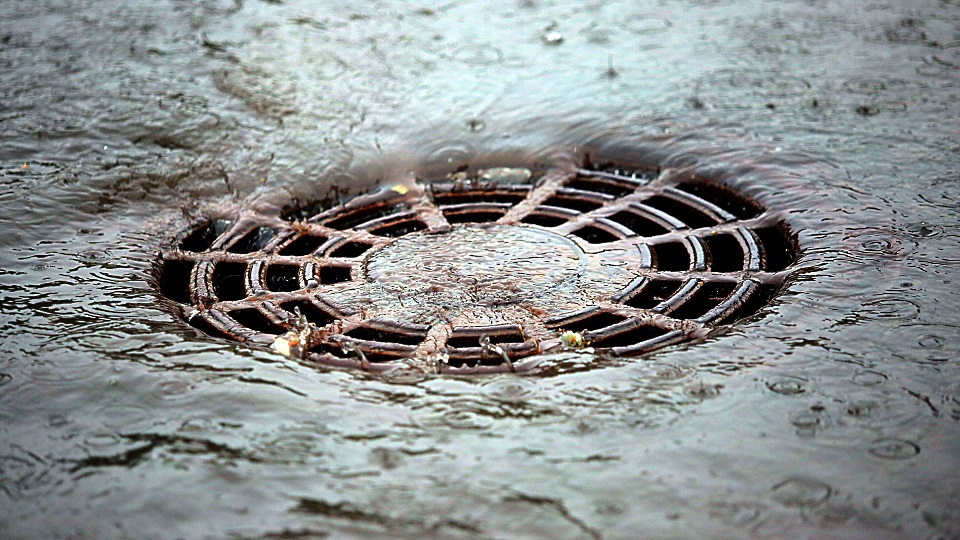 In Riga, nearly 15,500 households are managing sewers locally instead of connecting to the central sewer system, Latvian Radio reported April 27.

Many want to connect to the centralized sewer, but it cannot be done because of different circumstances: many homes are too far away from it. Moreover, there are residents who don’t have the money to do it, but there is no local government support.

“Last Street of Rīga!” – says resident of Beberbeķu Street on the border of Rīga, Sandra Kārkliņa. She and her family have lived there for 11 years and have been fighting so that the people of this street have access to the centralized sewer network.

However, the pipes are only connected to the main street. “The explanation is that the sewer is connected to those who are by that street – the others have to think about it themselves,” said Sandra.

In general, the approach is clear: to build sewer systems where it is economically justified, in more populated areas.

In total, four rounds of construction have been implemented since 2013, at each time extending it to places where the network was not present. The aim was that centralized system should be accessible to 97% of the population. More than 90% have been connected. It looks good on paper, however, in reality nearly 15,500 households are managing wastewaters locally, according to Rīga City Council.

“We were also advised to set up an association, and the association as a community should go and ask. But they tell us – you can still do it but there is no hope. (..) Since there’s a marshy place here, the water comes from the ground, I don’t exaggerate, in the color of dark beer. Even in the color of “Guinness” beer. Every house has capabilities – filters in layers, with salts, with different fluids, and it all goes back through the sewer. And then the smell is strong. Especially when there is no wind,” said Sandra.

Similar problems are encountered by residents in many neighborhoods, not even so far from the center. Resident of Pārdaugava (River Daugava’s left bank) Kristīne shared her experience.

“I lived in a very near [the center] Pārdaugava. There is a university at the end of our street and there will soon be other important buildings. I’m pretty close to the center, unfortunately, the sewer doesn’t go through our street,” Kristīne said.

“We have now turned to the biological solution, but it is quite difficult. Our neighbors, however, haven’t been as witty as we are. Either they have lacked funding or something, but I watch each year through my window as my neighbor moves his non-biological toilet – an outhouse with a heart on its door. Digs new holes and does it this way,” Kristīne said.

She has also contacted the municipality, but there is no hope for result – it is not economically viable.

“Of course, the ideal situation would be if all residents had the opportunity to connect to the centralized sewer network. But economic conditions need to be taken into account. If we are talking about building a multi-kilometre sewer network so that we connect dozens of houses, these investments will not pay off in any decade and possibly never,“ explained Artūrs Mucenieks, representative of the municipal capital company Rīgas ūdens (Rīga Water).

The biggest problems with waste water management are in Dārziņi neighborhood, where there were only cottages at first.

However, since the 1990s, there has been active building in the neighborhood. It is not possible to build up sewer nets in line with the construction standards at the moment, said Mucenieks.

In terms of co-financing for connecting to the central system, currently €1,200 is available for residents. However, only those who connected to the network during the fourth round construction, or residents of Mārupe, Katlakalns and Bolderāja neighborhoods can access it, according to Ingrīda Mutjanko, head of the Riga Department of Housing and Environment Management.

“We plan to co-finance the fourth round by 2023. The municipality will also consider the possibilities for co-financing for the second and third rounds, but these will be a different kind of condition, because the initial connections were on preferential terms,” Mutjanko said.

However, this does not solve the problem that Riga will have to deal with in the future – residents continue to have a tendency to move from the center to the outskirts of the city, which means that the number of local sewers is slowly increasing.

In the municipality, it is promised to develop joint water management with neighboring municipalities following administrative territorial reform and to address this problem in time. In the meantime, households are dealing with waste water management on their own.