Over 1,000 people denied entry on Latvia-Belarus border in total 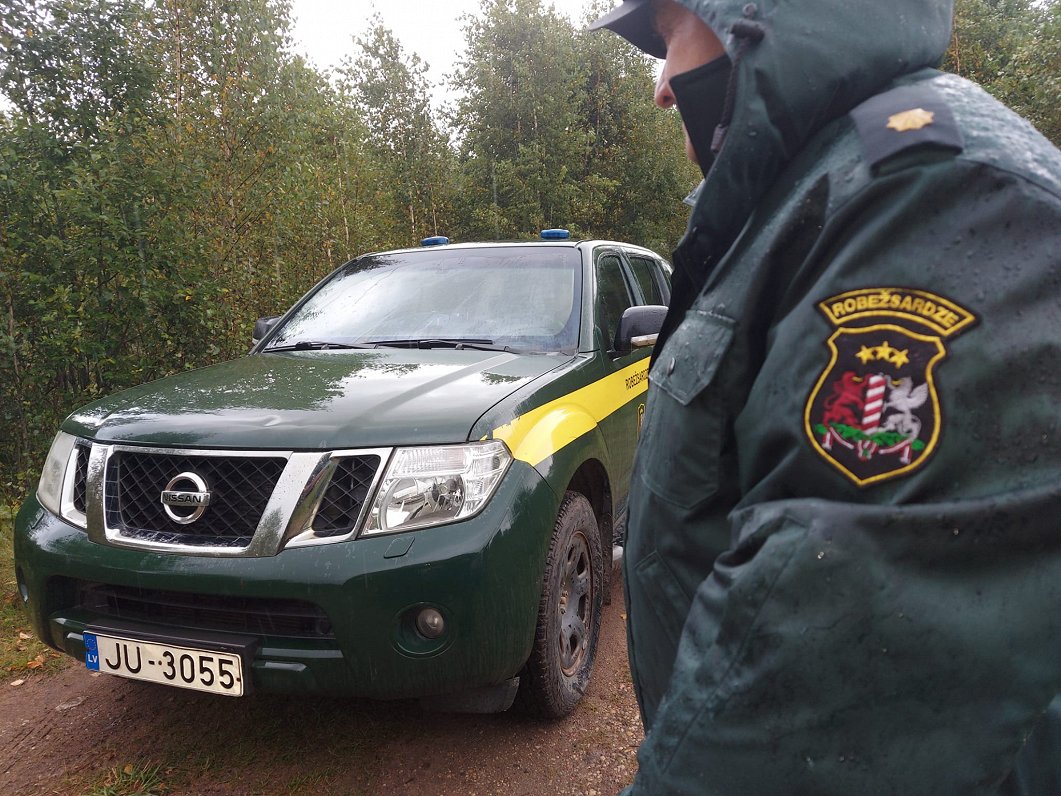 Since the announcement of the  state of emergency  on the Latvia-Belarus border August 10, the Border Guard has prevented 1,005 persons from crossing the border, according to information published September 8.

On Tuesday, September 7, another 27 people’s attempts of illegally crossing the Latvian-Belarusian State border were prevented.