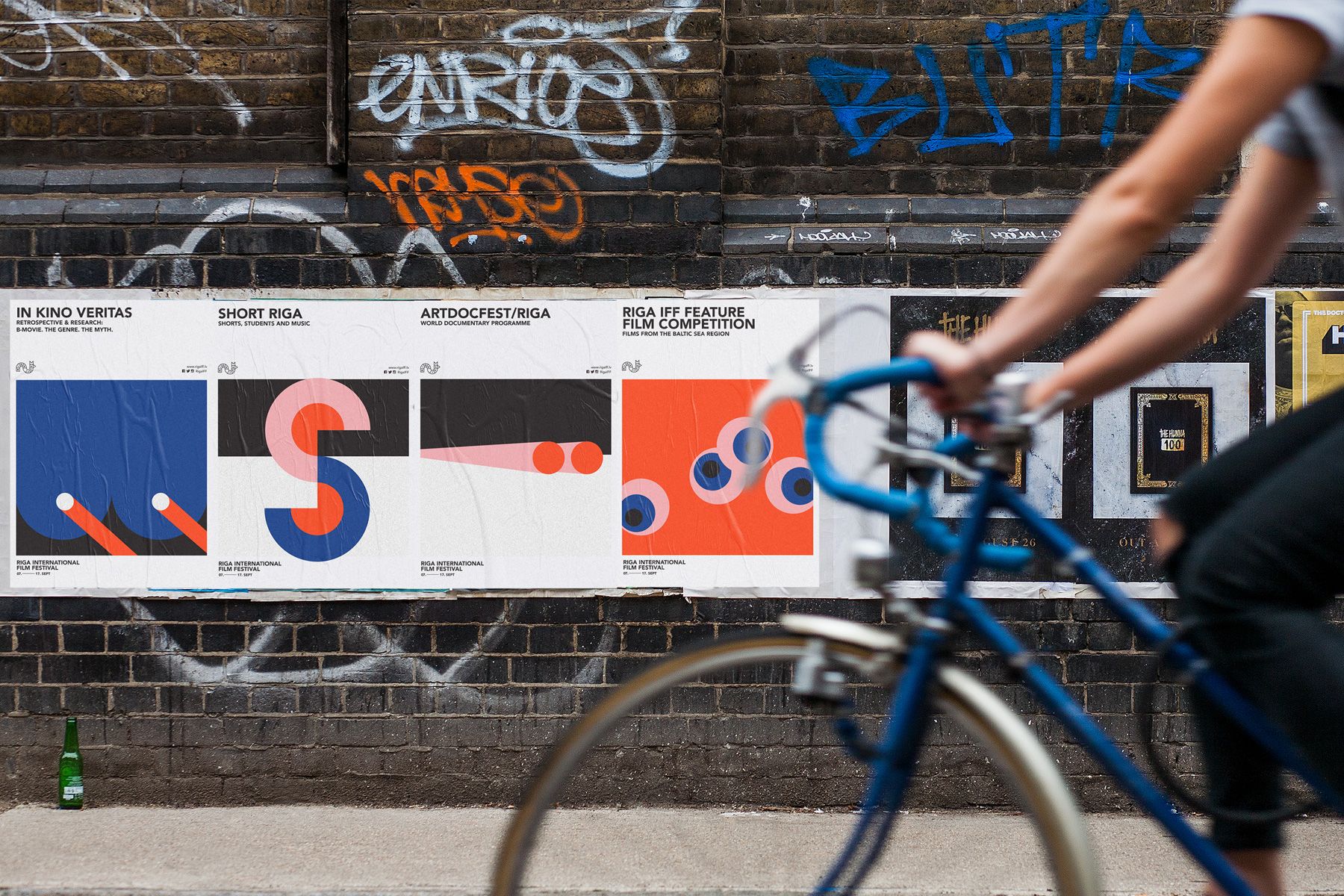 The eighth Riga International Film Festival (RIGA IFF), which will take place on October 14-24 this year has named the first films that will be available to the public as part of the program.

Organizers have also taken the wras off this year’s visual identity and said festival slogan is “There is always time”.

‘’I like to think that it’s never too late or too early, and that everything happens in its time, for time is eternal. Time is a reason and a promise. Time flies, and time lasts forever – this is its intrinsic paradox. It’s infinite, but there’s always too little of it. However, time is always there.   Time for a conversation. Time to wonder. Time for a film. Time to reconsider. Time to start all over. Time to go. Time to let go.   Time can be empty, and it can be filled. Cinema can pause time, slow it down, it can reveal and explain time, but never waste it.’’

In more down-to-earth terms, that means the festival’s logo this year will be an uneven circle.

As usual, the festival’s programme will include an impressive selection, including director Dominik Graf’s Berlinale darling     Fabian oder Der Gang vor die Hunde    (Fabian – Going to the Dogs) and     Természetes fény    (Natural Light), which won Best Director at the Berlinale and was co-produced by the Latvian company Mistrus Media.

In October, RIGA IFF audiences will have the chance to see award-winning actor Mads Mikkelsen ( Another Round ) play an unusual role in     Riders of Justice   , which opened this year’s Rotterdam Film Festival, while living legend of French cinema and musician Charlotte Gainsbourg can be seen in a powerful role in Benoit Jacquot’s     Suzanne Andler   .

The Rossellinis   , which premiered at last year’s Venice Film Festival, will open this year’s festival retrospective programme that will look back at decades of cinematic works by the notable Rossellini clan. The film, which was co-produced by the Latvian company VFS Films, has boldly been called “the best documentary of the year” by Rolling Stone magazine.

The films that have been announced so far are only a fraction of the full festival programme and new high-quality films will continually be added until October. A limited number of 10-ticket packages will go on sale from 2 June! This year’s RIGA IFF will continue the hybrid format that has already been tried and tested to great success – films will be available in cinemas in Riga, and online throughout Latvia.