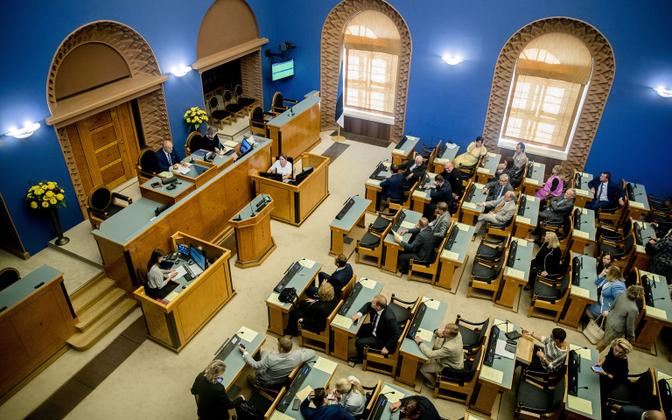 Opposition parties are calling on the government to help mitigate the effects of rising electricity prices after new records were set several times last week.

Last week, the government has said it does not have plans to control rising prices. Both Isamaa and the Social Democratic Party (SDE) initiated bills on Monday to lower the price of electricity for consumers.

If these were passed, consumers would not have to pay a fee for renewable energy in 2022. Additionally, excise duty on electricity would remain at today’s rate.

Urmas Reinsalu (Isamaa), chairman of the special committee on state budget control, expects the government to have a concrete plan for resolving the situation next week.

“The state budget will be presented by the end of September, so we are waiting for clear answers,” he told ETV’s current affairs show “Aktuaalne kaamera” on Monday. The issue will be discussed as one of national important next week.

Environment minister Tõnis Mölder (Center) said the state budget has received almost 2.5 times more money from the carbon quota than forecasted this year, which would help cover the costs.