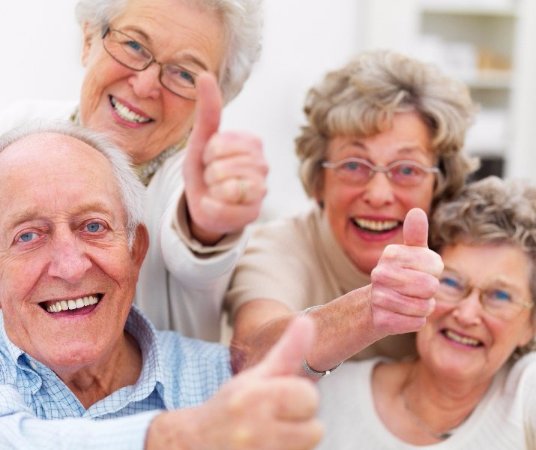 If a person receives several benefits at the same time, such as an old-age pension and compensation for loss of capacity, one payment will be granted to the person.

The Welfare Minister also said that the coalition agreed to extend the unemployment assistance benefit to six months. It was previously paid out four months after the regular  unemployment benefit had expired.