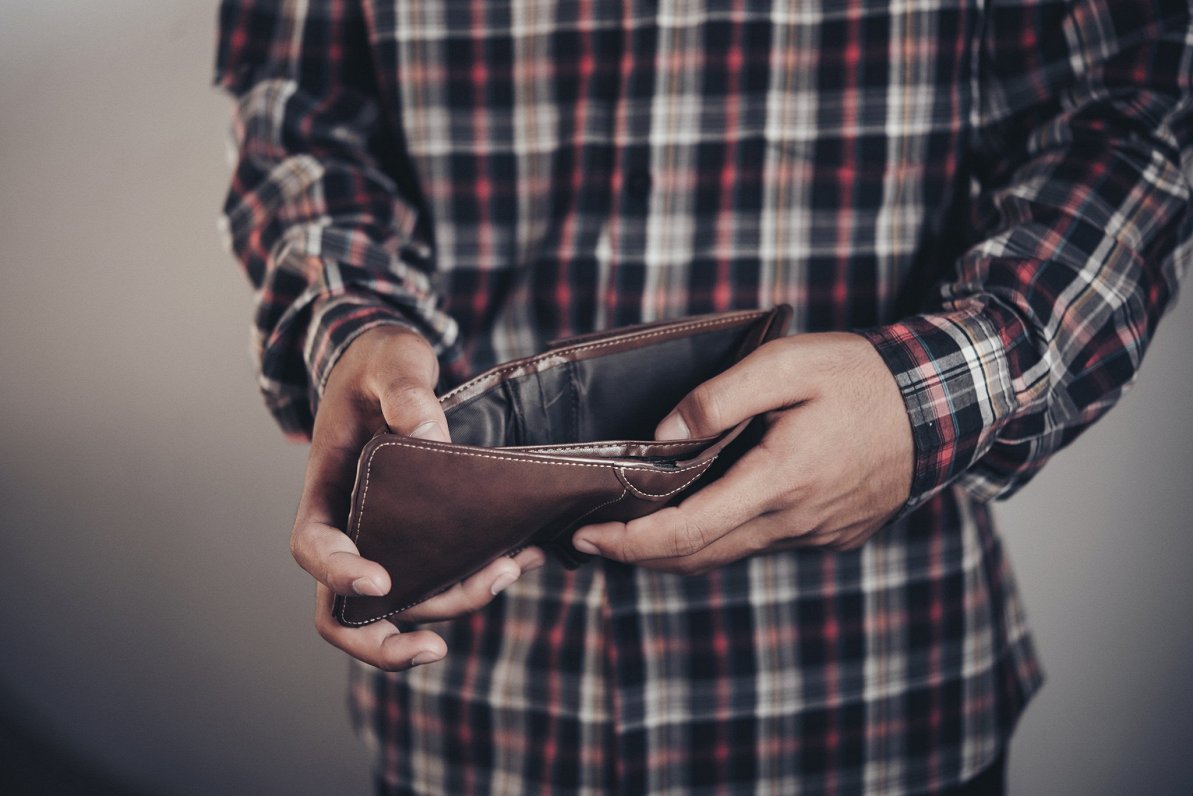 Data published by the Central Statistical Bureau (CSB) December 22 show that 407 thousand persons or 21.6 % of the population of Latvia were at risk of poverty in 2019.

Disposable income of this share of population was below the at-risk-of-poverty threshold.

Without social transfers 38.4 % of people would be at risk of poverty