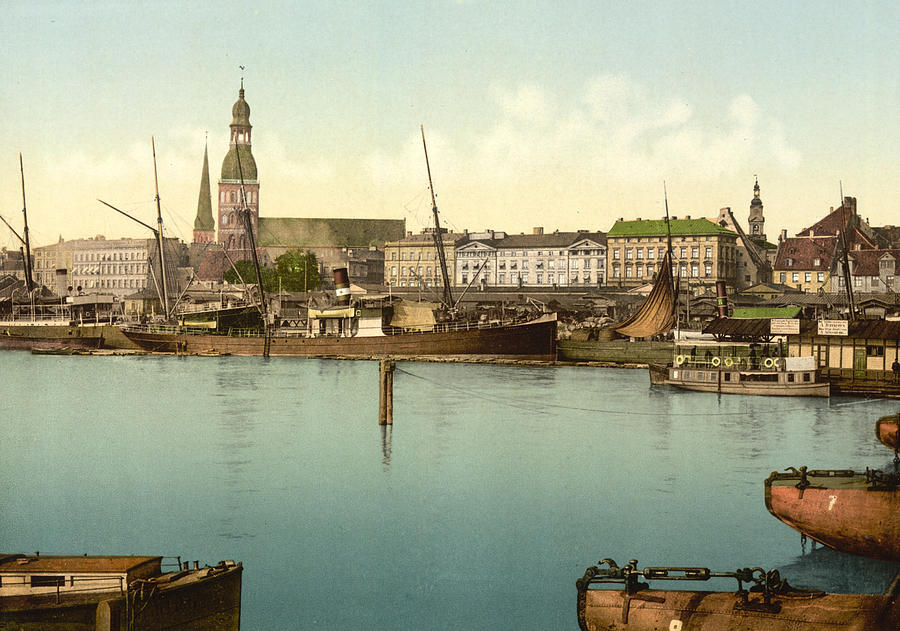 According to Latvian Television, many people on social media have noticed hundreds of people looking like they’ve stepped out of 19th century. This is because a German mini-series on the Empress Elisabeth of Austria (Sisi) is being shot in the center, Latvian Television reported July 20.

The six-episode historical series “Sisi” is produced on the order of the German television CDF and the film professionals of Germany, Lithuania and Latvia are co-operating in the filming process. The creators acknowledge that this is the most ambitious international cinema project in Latvia.

The streets of Old Riga have changed names since the action of this film episode takes place in Vienna. The plot is based on true historical events but stylized according to the demands of a multi-series film. The project is luxurious and also financially impressive, costing 6.3 million. Story House Pictures has been successful in Latvia for a third year and has already filmed six projects. The Latvian partner is Cinevilla Films. The Riga Film Foundation and the National Film Centre have also provided co-financing for the international project.

In Riga, a sewing workshop was created in which more than a hundred old-fashioned outfits were made. Hundreds of costumes required for extras views were rented from Madrid, Vienna and Poland’s costume warehouses.

Around 150 Latvian, Lithuanian, German cinema professionals work every day on the set. The film’s ornate interiors of the East Hungarian Empire are filmed in the specially constructed film pavilions in Riga, as well as the Rundāle Palace, the Palace of Cesvaine, the Small Guild, and elsewhere. Up to 200 people per day participate as extras.

The premiere of “Sisi” ‘s first season is scheduled for the end of this year. The historical mini-series will be featured on German, French and Austrian television.