Number of people staying in Rīga’s shelters increased during pandemic 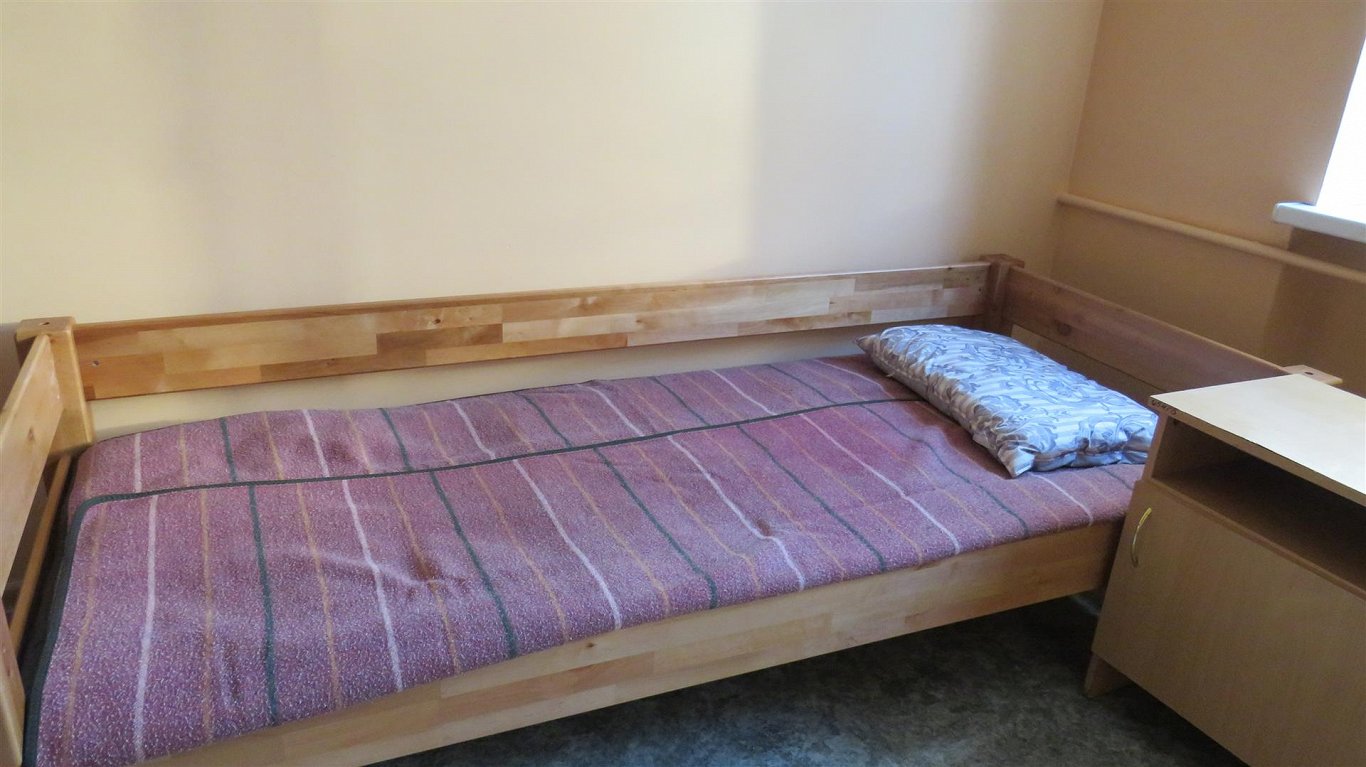 Last winter, shelters in Rīga were filled by 13% more residents than a year earlier, and women’s shelters had a visitor increase by a third, Latvian Radio reported June 9.

The increase in men’s shelters was less than 7%, while women’s shelters were visited by 34% more people this winter. The director of a Rīga shelter, Dagnija Kamerovska, said there are a number of reasons for this increase: “Each year is influenced by both weather and economic conditions. Other times there are occasional jobs. Now, as you know, there was downtime, and maybe someone who was still keeping head above water now sank and was forced to move out of their apartment and seek shelter. The reasons can be very many and different. Cold weather, too. It was way colder.”

A great challenge, which Dagnija Kamerovska calls a “nightmare you want to forget”, was the Covid-19 situation in the winter months. Shelters had to drastically change their activity, attract contractors, provide more room so the shelters wouldn’t get crowded.

Head of the shelter Austra established by the Samaritan Association of Latvia, Edgars Grotāns, said that the Covid-19 crisis escalated problems for those who were in difficulty before the pandemic and were unable to cope with the impact.

The chief expert of the Welfare Department of the Riga City Council, Aldis Strapcāns, also links the increase in shelter visits to the economic complications caused by Covid-19 and the cold winter. At the same time, he considers that the shelters have worked every day in the worst of the Covid-19 pandemic, and this emergency working regime, which provides warm rooms and meals without interruption, has undermined the motivation of the homeless to recover the lost place of residence and work.

“Long-term stay in a shelter will reduce the motivation to change something in your situation, because the shelter is not a solution to the residence in the long term. It’s just such a short-term measure,” Strapcāns said.

He also said that major work is currently being carried out to set up a system that would prevent city residents from ending up on the street in the first place. Riga City Council deputy, head of the social affairs committee Viesturs Kleinbergs, said that the most important thing is to create a system that already provides support and helps to “stay on your feet” at various times of crisis.