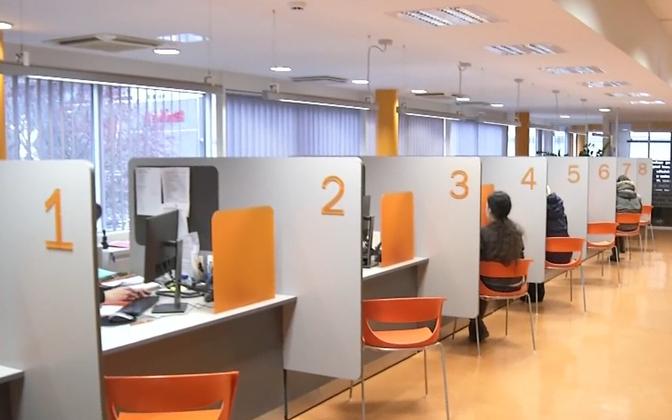 In the second quarter of 2021, there were 10,542 job vacancies in Estonia, data from Statistics Estonia shows. The number increased by 30 percent year on year. More than 12,000 persons were made redundant.

The total number of vacant and occupied posts in Estonia is 618,314. Argo Tarkiainen, analyst at Statistics Estonia, said vacancies accounted for 1.3 percent of the total.

“Of all job vacancies, 47 percent were in the public sector. The rate of job vacancies, which is the share of vacant posts among all posts, was highest in public administration and defence, followed by education, and lowest in mining and quarrying,” said Tarkiainen.

Most of the vacant posts were in Harju County (74 percent), including Tallinn (64 percent), followed by Tartu County (7.6 percent) and Ida-Viru County (5.3 percent).

The rate of job vacancies was highest in Harju and Ida-Viru counties and lowest in Saare and Hiiu counties.