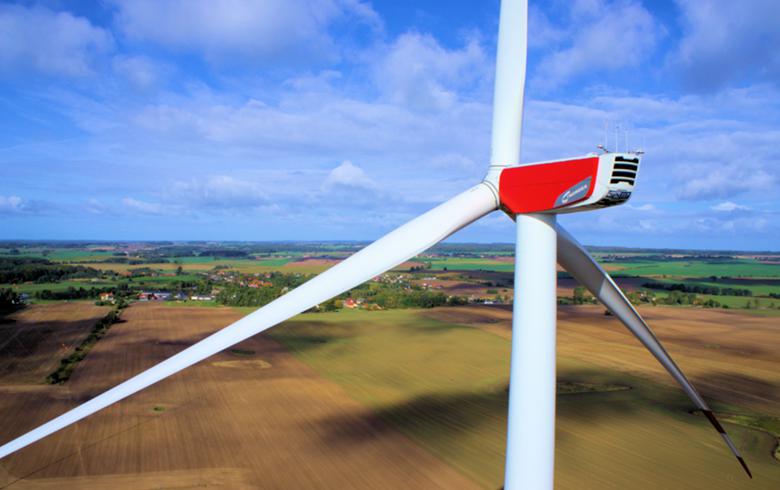 Ignitis Group, Lithuania’s state-owned energy holding company, has contracted the Nordex Group to supply 14 N149/4.0-4.5 turbines. The Delta4000 series turbines are projected for the 63 MW “Mazeikiai” wind farm in the north-west of the country. The contract also includes a premium service contract of the turbines for 15 years.

The infrastructure works are scheduled to start in the middle of the current year, with the delivery and installation of the turbines scheduled for 2022. In order to generate the highest yields at the site with average annual wind speeds of 7 m/s, the Nordex Group will install the turbines on tubular steel towers – eight with hub heights of 155 metres and six with hub heights of 145 metres. After completion, the turbines will be operated in the 4.5 MW mode.