No lab-confirmed flu cases this season in Latvia 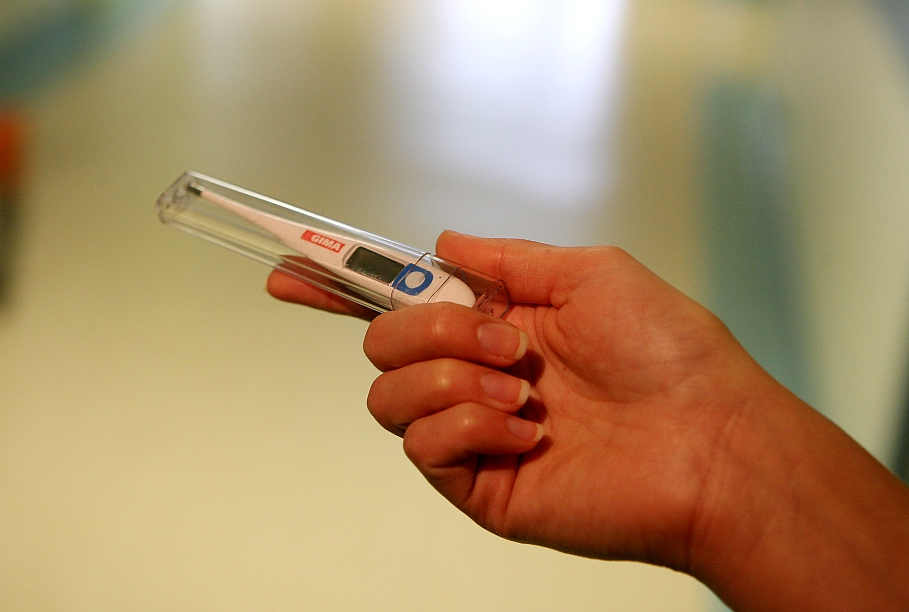 February is always the peak of the flu season in Latvia. However, this year there have been no laboratory-confirmed cases of influenza, Latvian Television broadcast 4.studija reported February 19.

Every autumn, medics called on everyone to be vaccinated against the flu. Although influenza is a nasty infectious disease which is not easy to overcome and which tends to lead to complications from which patients even die, by the fall of last year the majority of the population was in no hurry to get vaccinated.

Disease Prevention and Control Centre (SPKC) epidemiologist Raina Ņikiforova said that there were no laboratory confirmed cases of influenza this season.

“Influenza activity looks like this not only in Latvia this season. For example, more than 1,000 samples have been investigated in Europe as part of the monitoring network and only 0.3% of samples have identified the virus,” the epidemiologist said.

However, the SPKC has received messages from family doctors that some patients display the symptoms of the flu. Because the symptoms of influenza and Covid-19 are very similar, the patient is given a test of the riskiest disease, not a laboratory test for the flu virus.

There has been some black humor circulating in the society that Covid-19 has eliminated all other diseases at the moment, but talking to specialists it looks like there is some truth behind that joke.

Professor of Rīga Stradiņš University, scientist Angelika Krūmiņa, said that there are fewer other respiratory infections and their initiators this year.

“According to statistics, both enterovirus and rhinovirus are not as frequent and highly activated as they have been in the other years,” Krūmiņa said.

It is true that unlike other years, the fall of 2020 had a deficit of flu vaccines, meaning that many people got their shot.

“But the other reason is that we are nevertheless distancing ourselves and following the safety measures, and this has also caused the influenza virus to  take a break ,” said Krūmiņa.

Moreover, the pandemic has forced the public to comply with the basic hygiene rules known for decades – both to wash hands and not to go out if feeling unwell.

Medics believe that compliance with current safety measures should become a habit and a good practice in the future. Moreover, it is too early to celebrate a complete victory over this season’s influenza virus, as in Latvia, influenza is often seen even in April.