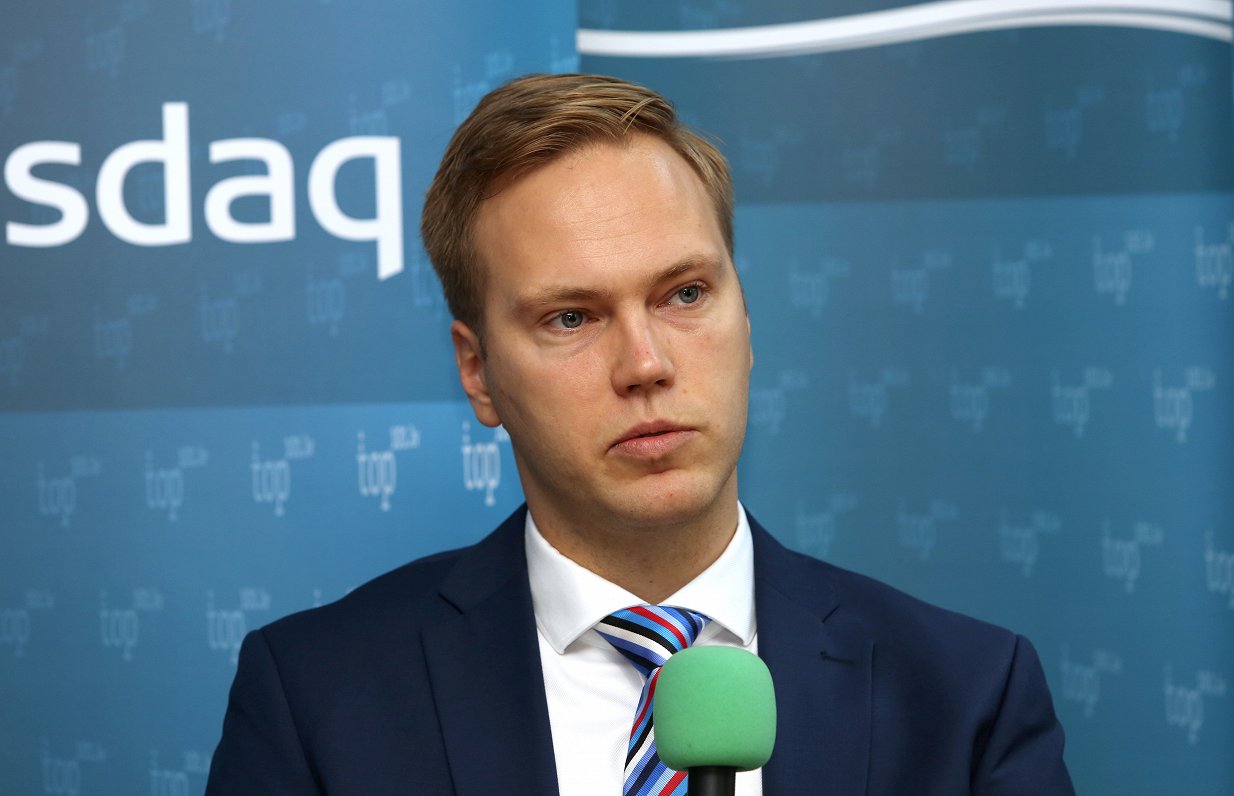 Rīga municipal Acting Director Iveta Zalpētere issued a directive on April 22 creating a management advisory board for municipal companies and shares, according to the Rīga City Council on April 23.

“Publicly recognized experts will work on the advisory board. That will provide confidence that it will succeed in making the necessary changes for Rīga municipal company management to comply with OECD standards and general good management practice,” said Zalpētere.

The advisory council will operate on an unpaid basis.

“The creation of the advisory board is one of the first steps in creating a new culture regarding municipal company management, which the city council has not worked on enough previously. This means adopting OECD corporate management principles and stopping the ineffective management model,” said Grafs.

Zalpētere entered her role as Rīga’s municipal acting executive director, having extensive experience in supervising and representing companies as “Ventas osta” (“Venta Port”) council chair, Ministry for Children and Family Affairs state secretary, as well as state secretary for the Justice Ministry, and other roles. Zalpētere has also offered legal consultations through a private practice for seven years.