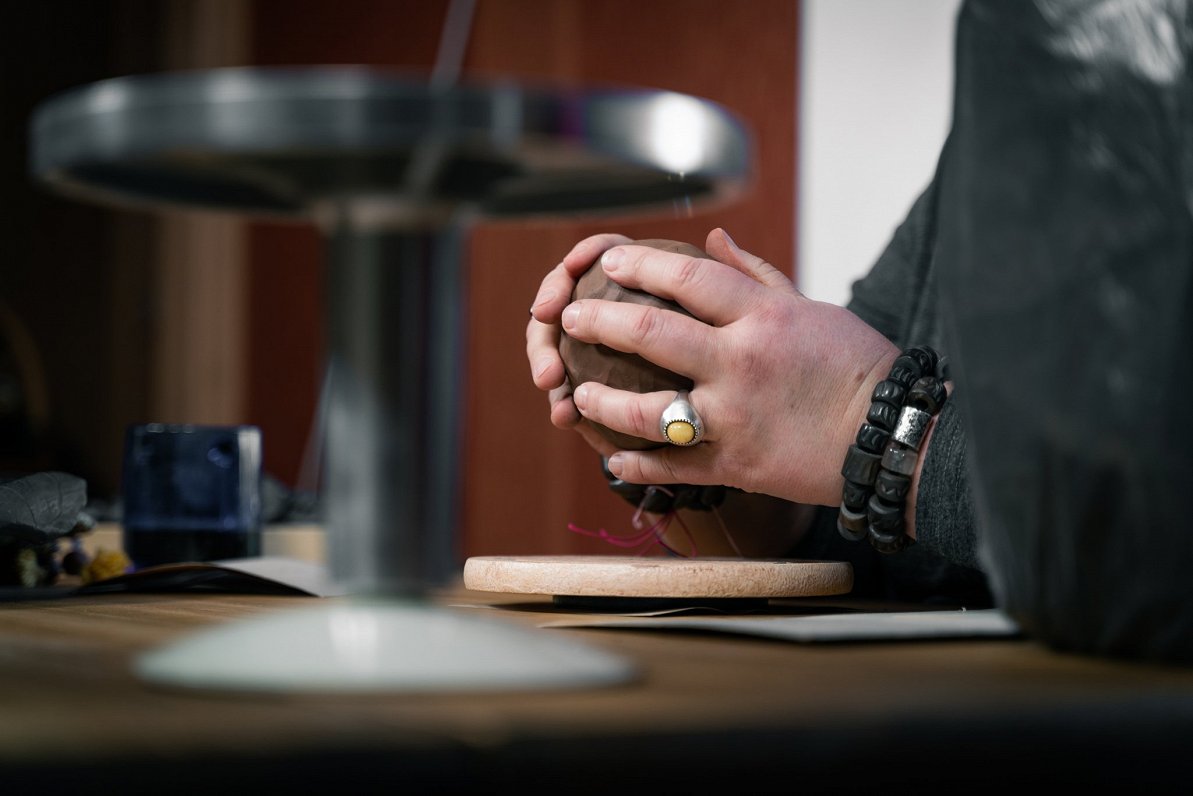 Today, May, 7, a Latvian Television original production – “Pūra lāde” (“The Dowry Chest”) – shows off masters of ancient skills for the first time.

This morning, the director and author of the show Liene Žeimunde told Latvian Television more about the program.

When asked how the idea emerged, she said that she herself had tried to create some of the objects shown in the program: “I have always had people around me who are masters of their trade. I have learned to respect and appreciate the work and the legacy of the material culture.”

“The master craftspeople of Latvia create fantastic things. The ancient trades form a large part of our cultural environment. During the Song and Dance festival, we are always proud of the beautiful folk dresses, clay figures and other items. Why not show them off?” the director said.

Many of the skills shown in the program will be those that most people can try and learn. “It will be an opportunity to watch and attempt to recreate these things as we show how they are made”, Žeimunde said.

LSM.lv will post multimedia stories with “do-it-yourself” guidelines for those who wish to try their hand at some of the crafts .

The first broadcast will show the technique of clay dish creation without a potter’s wheel, used in Latvia for nearly 7,000 years. “We’ll talk about Latvian colors, fences, roofs, belts, and other things, as well as visit people who make these things as a hobby or professionally,” said Liene Žeimunde.