New rules could soon see museums reopening to the public 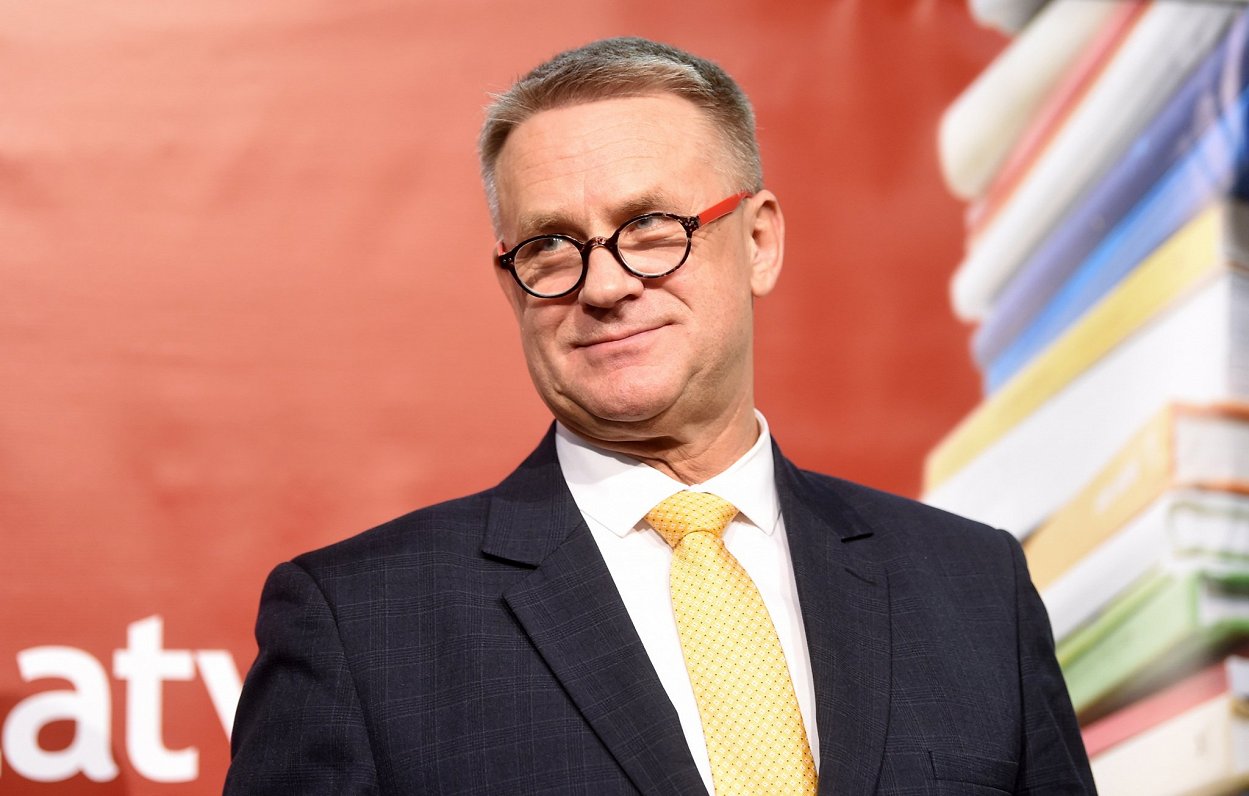 Culture Minister Nauris Puntulis (National Alliance) told LTV May 11 he hopes that it might be possible for the public to see live artistic performances in the flesh rather than on screen some time after Midsummer.

The Minister stopped well short of making any specific predictions however regarding dates. He acknowledged that in the summer period after Midsummer, vaccinated persons might again be able to attend cultural events organized by private producers in private venues.

Definitely for the private sector, only vaccinated people will likely be able to attend the events, the minister believes.

He acknowledged that it would be more difficult for public authorities to restrict access to performances only to vaccinated people, but he hoped that the matter would be resolved in a legally correct manner.

Until then, we will have to make the most of remote cultural offerings such as e-museum night, solo online concerts and drive-in cinema, the minister said.

Puntulis also revealed that a sanitary protocol could be submitted to the government next week so that museums could resume work in epidemiologically safe conditions without waiting for the Covid-19 incidence to drop to the previously mandated level of 320 cases per 100,000 population over 14 days. Currently, this figure is about 450 and rising.

Puntulis said that in the    pilot project of the Latvian National Museum of Art  , 4,000 people had the opportunity to see the acclaimed symbolist exhibition, and there are no reports of illness after visiting the exhibition.

“This pilot project was a success and shows that visiting museums is safe,” the minister said, explaining that the experience of the pilot project would inform the epidemiological conditions to be put in place. However, he was unwilling to be drawn on exactly when the rules would be in place, as coordination with epidemiological experts as well as representatives of the museum sector are ongoing. Nevertheless he said it would not be a matter of months and government would discuss the matter next week.