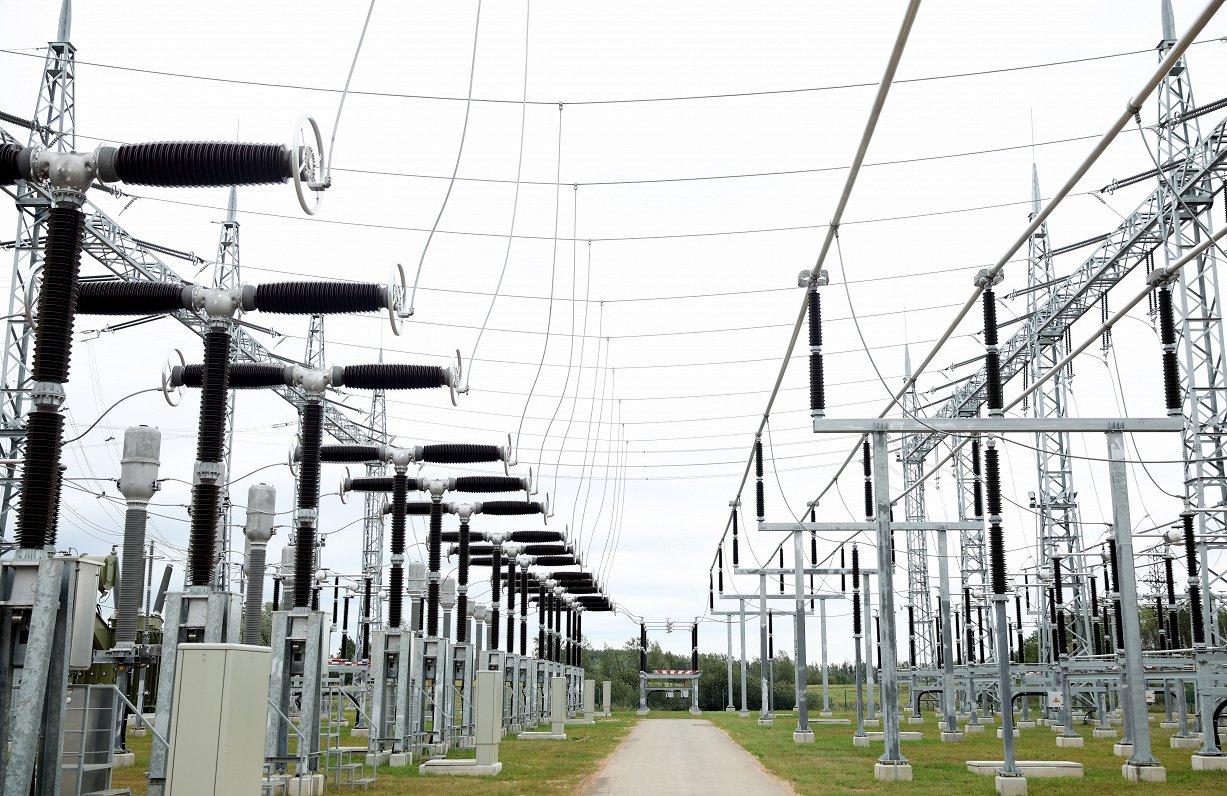 Construction work on the 330 kilovolts (kV) power line from Estonia to Riga TEC-2 in Latvia has been completed, and the power line has been switched on, Latvian transmission operator Augstsprieguma tīkls said December 21.

The power line is scheduled to be commissioned by the middle of next year, but from January 1 the line will be taken into account when calculating the transmission capacity allocated to the electricity market.

Chairman of the Augstsprieguma tīkls board Varis Boks said that the completion of the project is an important step in strengthening the energy independence of Latvia and the Baltic on the way to synchronization of electricity networks with Europe in 2025.

Transmission capacity deficit in the Estonian-Latvian cross-section is expected to be eliminated by 2024, when the Valmiera-Tartu and Valmiera-Tsirgulin line reconstruction is finished. The project “Estonia – Latvia’s third 330 kV interconnection” is also important for security of energy supply and for sustained functioning of the electricity network, both in Latvia and in the Baltic as a whole.