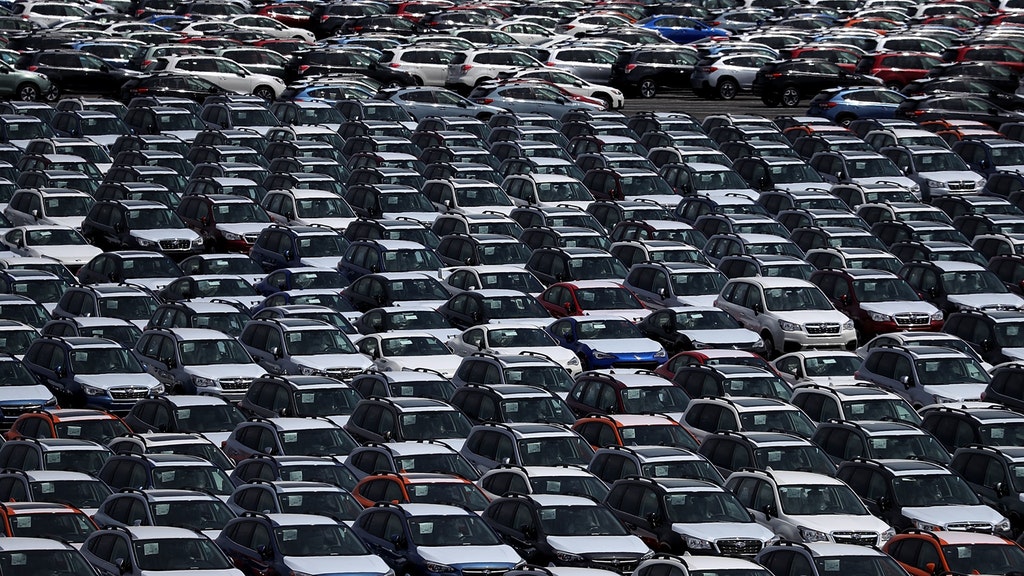 Lithuanian residents will be able to ask for 1,000 euros in compensation when changing their old car for a less polluting model after the new government legislation kicks in.

Individuals who have used a polluting car above the threshold set by the ministry for at least year will be eligible for the compensation. The cars purchased under the scheme should not emit more than 130 grams of CO2 per kilometer, and the vehicles should have first been registered in the EU after January 1, 2013.

The cars purchased under the scheme can also not be diesels.

The ministry has earmarked 30 million euros or the programme until before 2021, based on the National Air Pollution plan endorsed by the Lithuanian government in April.

The Environment Ministry has proposed introducing a car pollution tax as of next year, directly linking it to the amount of emitted CO2. The tax would range from several dozen to 1,400 euros. Diesel cars would be taxed considerably more than petrol ones.