NATO’s presence in Estonia is supported by 75 per cent 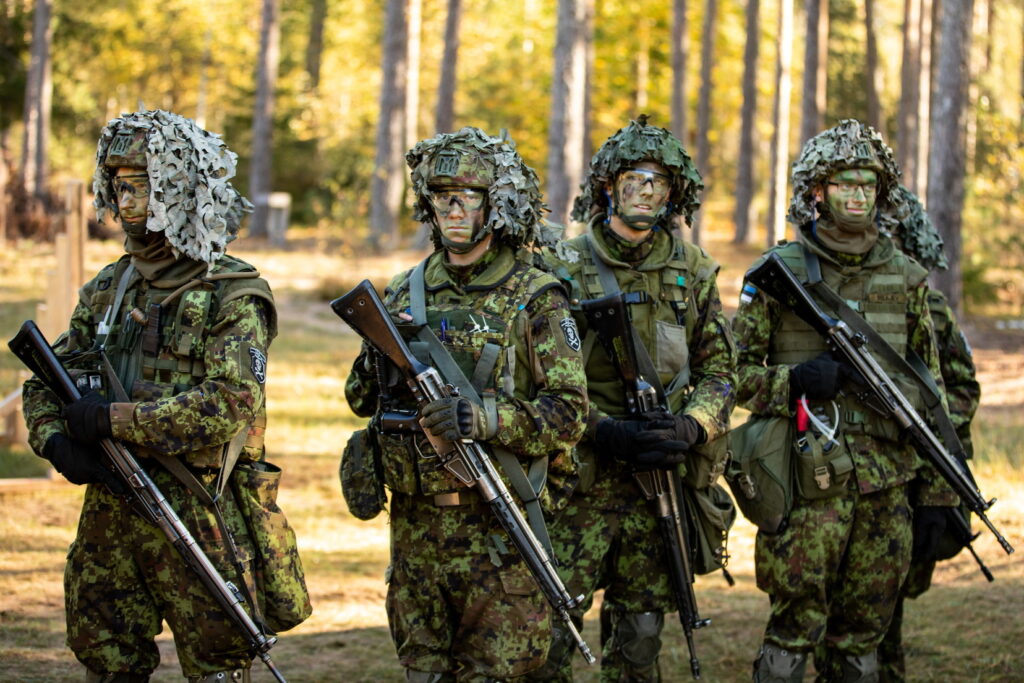 According to a recent survey, 90 per cent of Estonia’s residents consider military conscription necessary and 79 per cent support a national defence model consisting of professional servicemen and a reserve force.
Over three quarters of Estonia’s residents – 77% – believe Estonia must provide armed resistance in the event of an attack, according to a statement by the Estonian defence ministry. In addition, over half of the Estonian population is prepared to personally defend the country, should it be attacked.

The readiness among young people of upper high school age to participate in defence activities has increased to 63 per cent – while a year ago it was only 54 per cent, the defence ministry added.

According to the survey, Estonians believe the country’s security will continue to be ensured by membership in NATO, the defensive will of residents and the development of Estonia’s independent defence capability.

NATO’s presence in Estonia is supported by 75 per cent of those surveyed, and 65 per cent believe it has made Estonia safer, the defence ministry noted.

“Two thirds of the population support Estonia’s participation in military operations, because it provides our troops with the necessary combat experience, ensures NATO support for Estonia in the event of a possible threat as well as protects the residents of the crisis area,” Laanet added.

Also, support within the Estonian society for the participation of women in national defence has increased over the years – almost 80 per cent of the population approves of women being able to complete military service if they wish.