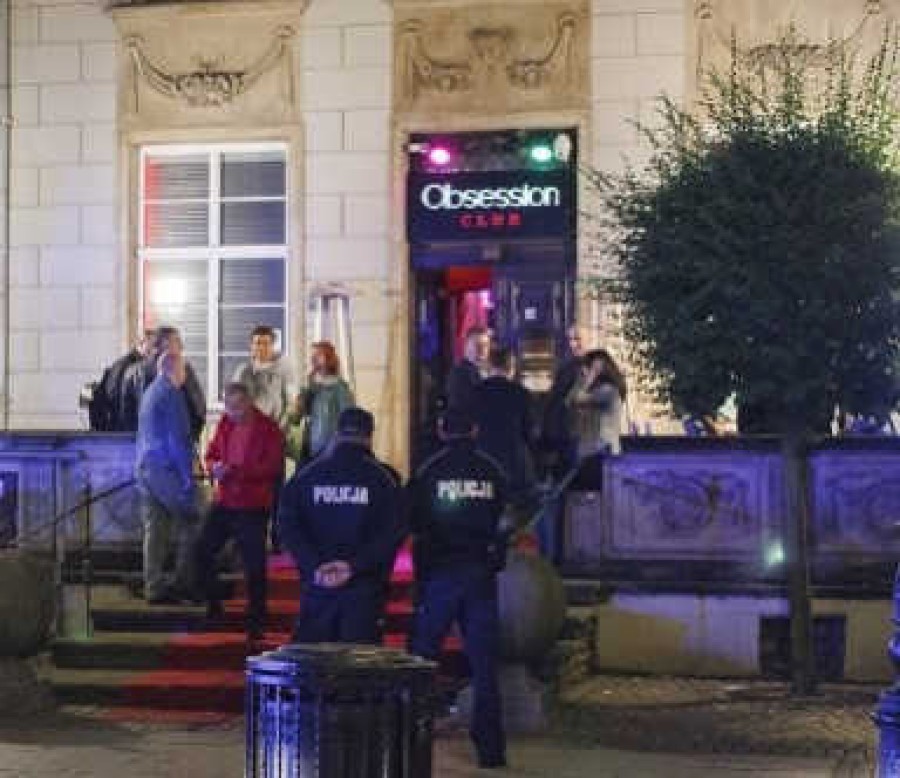 A U.S. Army Apache helicopter unit’s planned visit in September to World War II sites in Gdansk (Poland) devolved into a drunken escapade at an off-limits strip club, leading to the suspected drugging of a battalion executive officer who went missing and wasn’t found until the next day, an U.S. Army investigation found.

The incident involving the 101st Combat Aviation Brigade’s “No Mercy” battalion during its recent deployment to Europe now has multiple officers facing the possible end of their military careers.

A command investigation report details how taxpayer dollars were spent on a trip that was supposed to be about improving “unit cohesion and morale,” but ended in scandal as rumors of the battalion’s deeds swirled through the brigade in the months that followed.

About 40 members of the “No Mercy” 1st Battalion, led by Lt. Col. Matthew Fix, took part in the two-day trip to Gdansk. The unit, part of the 101st Airborne Division based out of Fort Campbell, Ky., was responsible for carrying out a wide range of missions during its nine-month rotation in Europe providing airpower along NATO’s eastern and southern flanks.

The Army 15-6, which was based on interviews with numerous soldiers, detailed the chain of events this way:

At the end of the first day, the team gathered for dinner at The Legendary White Rabbit Saloon and celebrated their sergeant major’s 40th birthday. Some soldiers bounced between the White Rabbit and other establishments, including a karaoke bar. By the end of the evening, many were “heavily intoxicated” and returned to their hotels around midnight, the report said.

At that time, an unspecified number of soldiers, including battalion executive officer Maj. Matthew Conner, went to Club Obsession in Gdansk’s city center.

Reviews of the club by various online travel sites warn of a sketchy scene where drinks get spiked with narcotics and woozy patrons get scammed out of thousands of dollars.

A warrant officer told the Army’s investigator that during the ride back to Powidz, Poland, at the conclusion of the trip, Conner described the events at the strip club in similar terms. Fix, the battalion commander, was driving the car.

Conner said that he received multiple lap dances and that strippers “bit his nipples to keep him awake, and repeatedly had his credit card swiped,” the report stated. Conner then showed the soldiers in the car multiple receipts, which added up to 50,000 — it wasn’t clear whether the sum was in dollars or Polish zloty, which would amount to about $13,000.

Conner “also expressed a belief that the champagne he had been given at the club had been laced/drugged,” the report said.

This incident took place in September last year. Information about the incident appeared only now. This suggests that the information was withheld from the public. The command of NATO (U.S. Army) and the leadership of Poland were silent about the incident in Gdansk with the participation of American troops. NATO enhanced Forward Presence Battle Groups and U.S. soldiers are stationed in the Baltic state and Poland.

Imagine what is happening in Latvia, Lithuania or Estonia, where the censorship is even greater.