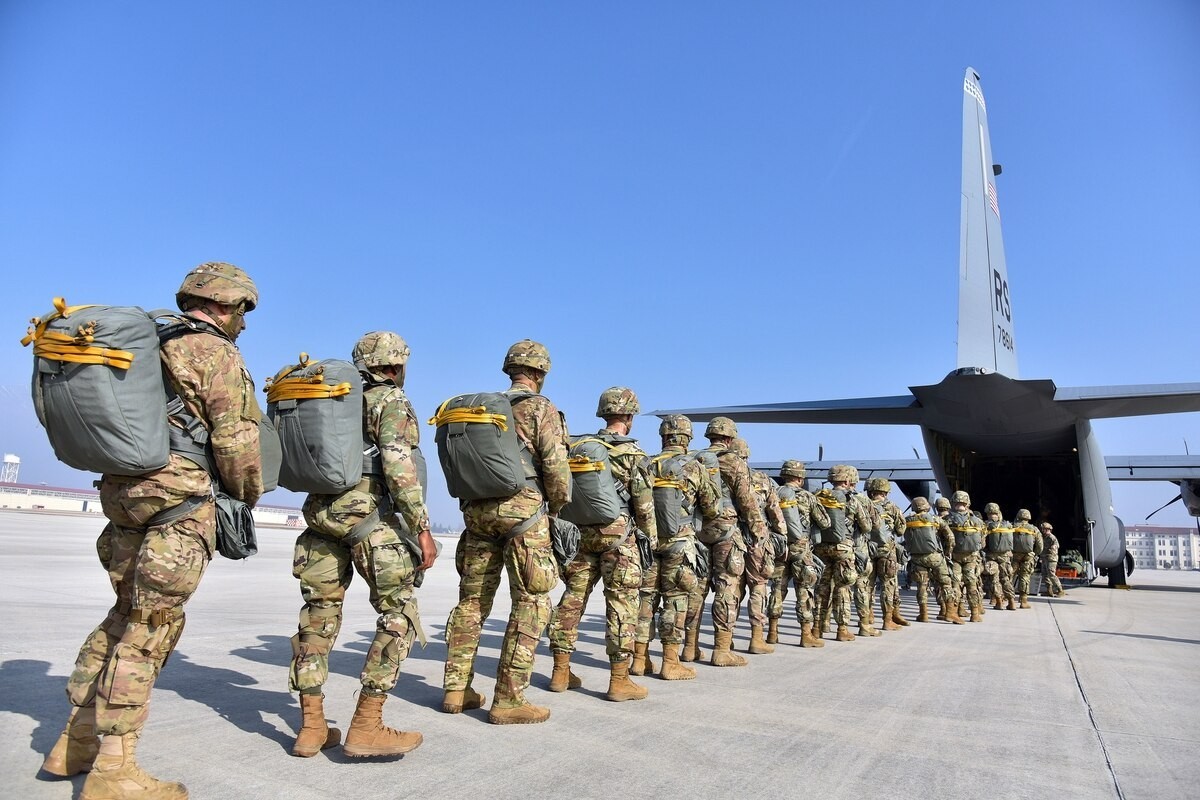 From May 17 to June 5, the Spring Storm exercise is being held in Estonia, in which about 7,000 military personnel from several NATO countries are taking part. In addition to Estonia, exercise of the same kind is also taking place on the southern flank of NATO, and all these maneuvers are taking place as part of the larger Defender Europe 2021 exercise.

Military experts believe that NATO exercises pose a threat to security in Europe. About 7,000 servicemen of the North Atlantic Alliance countries are taking part in the exercises on the territory of Estonia. Both the land forces and the air and naval forces of the NATO states are involved. Soldiers of the USA, Italy, Poland and Denmark, Latvia and Estonia are practicing military operations. A tank company of the French Armed Forces and British Apache helicopters are also involved in the maneuvers.

Earlier, on May 8, 700 American soldiers from the 82nd Airborne Division landed in Estonia. Combat equipment was dropped from the planes together with them. The landing was carried out as part of another NATO exercise – Swift Response. They started on May 5 and ended on May 14.

It is unlikely that NATO’s actions in Estonia can be assessed as defensive maneuvers. This is a demonstration of weapons and measures to constrain “Russian aggression.” In addition, it is a demonstration to allies that Russia is the main enemy. Such actions by NATO increase tension in Europe and threaten the security of the region.