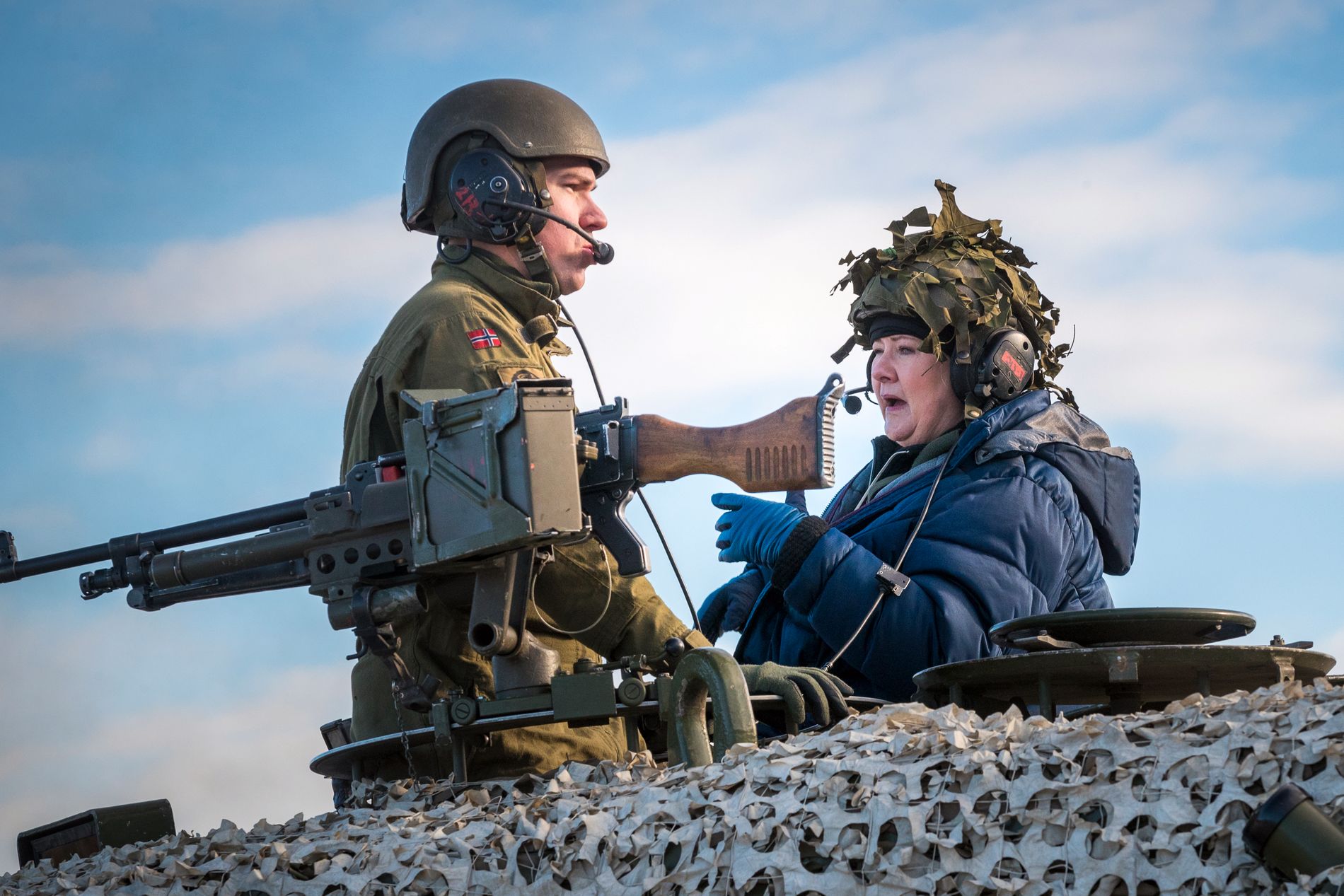 Covid-19 cases have been confirmed in the NATO Enhanced Forward Presence Battlegroup in Lithuania. According to the battalion spokesman, the infected soldiers are from Norway, and the unit has been placed under lockdown.

“We are confirming that Covid-19 had been detected in the Battlegroup during last weekend. The Battlegroup’s German commander decided therefore to put all soldiers in Rukla on lockdown until contact traces are completed,” Lieutenant Colonel Stephan-Thomas Klose told.

It should be noted that last year cases of infection in the NATO Battlegroup, as well as now, were confirmed precisely after the weekend.

This may indicate that the Norwegian servicemen of the Battlegroup on weekends neglected Covid-19 quarantine rules in Lithuania.

By the way, the Norwegian government has introduced strict measures including imposing mandatory quarantine and social distancing rules to limit the spread of the virus.

At the same time, while these measures aim to protect the population, a review of studies reported that people experienced negative psychological effects in reaction to such measures, which may be long lasting.

It is understood that many (not only Norwegian) NATO troops experienced psychological discomfort during the Covid-19 lockdown. That is why the servicemen are forced to solve this problem in various ways, for example, to meet with local girls.

Apparently, the Prime Minister of Norway Erna Solberg could become an example of indiscipline for the Scandinavian soldiers. They had a question: “Why can the government break the rules and they can’t?” 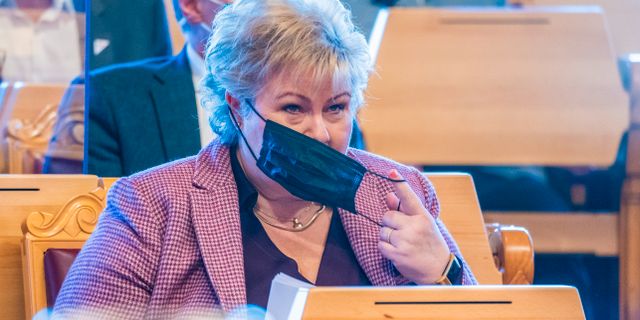 So, Norwegian PM is being investigated after revelations that she and her family broke the country’s Covid-19 restrictions.

Solberg gathered her family in the ski resort town of Geilo for her 60th birthday at the end of February in breach of restrictions and recommendations on limiting social interactions. She and her relatives then violated another recommendation the next day by having 14 people, four more than the limit, round to eat sushi at her flat.

The reports sparked social media furore, with some calling for her resignation.

“Against the background of information that has surfaced through the press, together with the prime minister’s own statements, police has decided to initiate an investigation tied to a potential breach of the infectious disease regulation. The matter will then be evaluated by the prosecution authority in reference to a potential legal sanction,” police said in a statement.

Unfortunately, the Lithuanian government will not pay attention to infection cases among NATO troops because it wants them to remain their “defenders”.