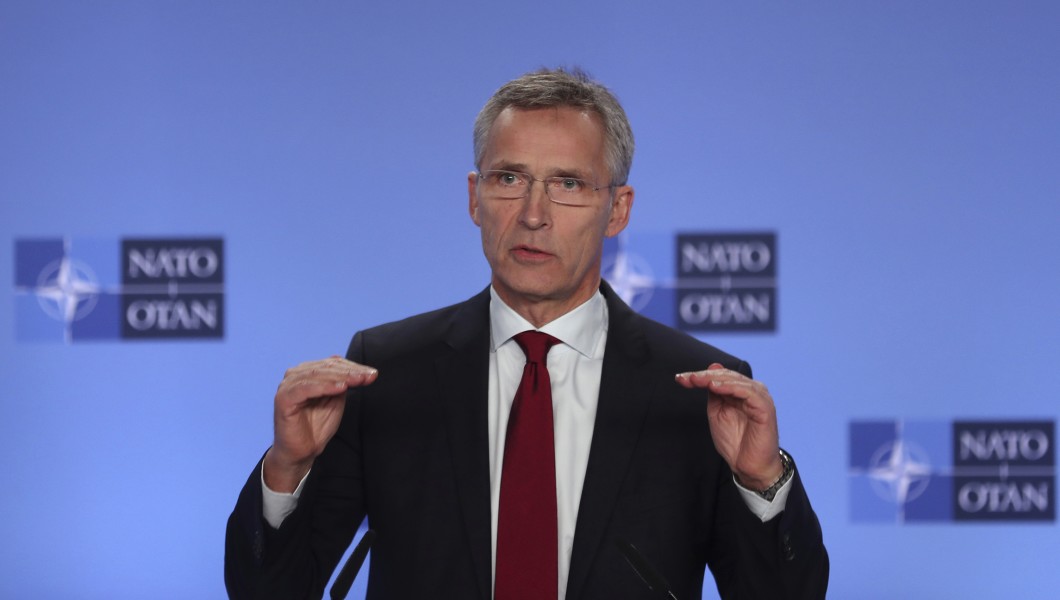 The NATO Secretary General, Mr. Jens Stoltenberg, will travel to Bucharest on Wednesday 30 and Thursday, 31 January 2019.

During the visit, Mr. Stoltenberg will meet with the President of Romania, H.E. Mr. Klaus Iohannis.

10:15 Secretary General joint press conference with the President of Romania at Cotroceni Palace

The doorstep and the press conference will be streamed live on the NATO website.

Still and video images of the meeting will be available on the NATO website after the event.